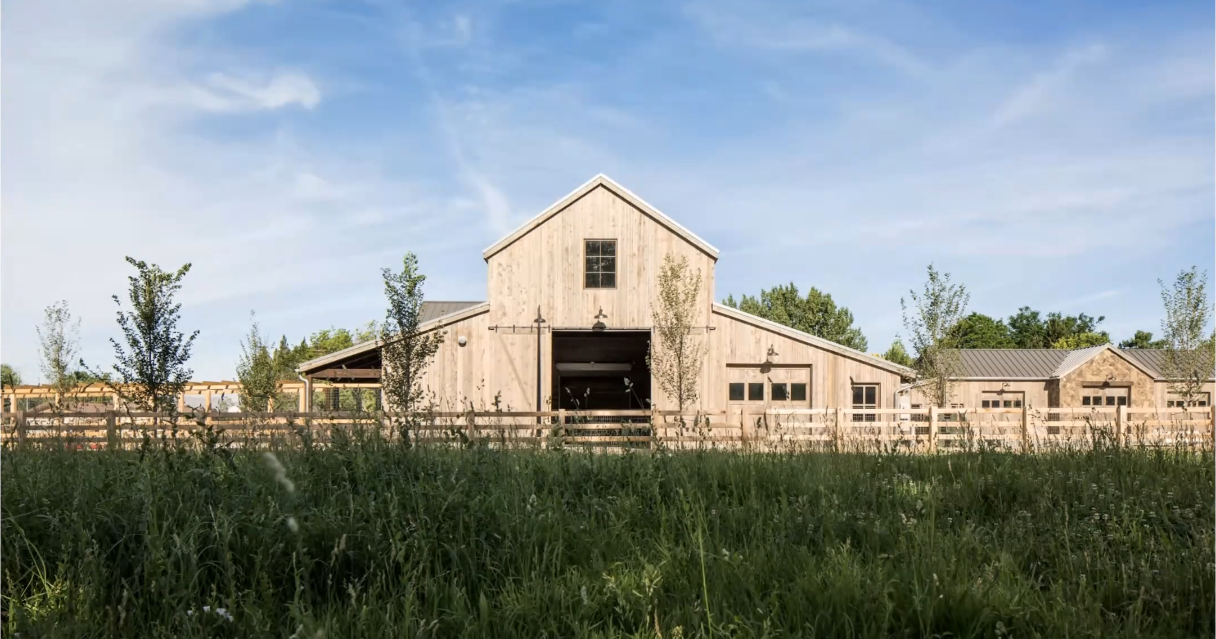 As Salt Lake Design Week 2020 (Oct 5-9) capped off its first all-virtual edition, a panel of non-designers hosted by Lloyd Architects reflected on how design is built into their businesses and the communities they serve – and how they’ve adjusted to constantly changing COVID realities.

The term “creating community” has been around architecture and design circles for long enough to start to sound clichéd. Yet as one participant put it, “When I was waxing philosophical about the title of this session, ‘Rebuilding Community,’ I thought, building community is an iterative process. You’re always building it. ‘Re-building’ is redundant.”

What did these business owners have to say about design and community?

MIssy Greis, founder of Publik Coffee, found her anchor location in 2012 in an awkward niche on West Temple Street next to the 900 South I-15 off-ramp. Cut off from the Central 9th District by UDOT’s ramp and its colonization of West Temple, the former Wheelright Printing Company building was anywhere but convenient.

A transplant from Colorado, Greis wanted a place “non-profits and others could come together and create great things for Salt Lake.” Her 12,000 sf building has 4,000 sf of public meeting space which “has hosted way too many weddings,” she jokes.

“The beautiful thing about Salt Lake is that we do come together. It’s easy to do that. It’s a small town, and everyone is only a degree of separation away from who they might need to meet.”

COVID has meant a pivot to all take-out at two locations, while two others are closed, including the West Temple base. She’s been able to keep 48 of her pre-COVID 64 employees, in part due to Publik’s participation in the Nourish to Flourish program, feeding Salt Lake City school children who are no longer receiving meals at school.

Looking for a space that was “dynamic and a little messy,” they found 120,000 sf of warehouse space in the Granary District. Five separate warehouses stitched together over a century, the former Utah Light and Rail shop building at 700 South and 400 West is undergoing a massive adaptive reuse project by Lake Union Partners, Lloyd Architects, and Kier Construction.

The EVO campus will be eclectic, to include a hotel, EVO’s retail shop, local discount adventure retailers L9 Sports, an indoor/outdoor skatepark, 30,000 sf of bouldering area, office, and restaurant space. They plan “a ton of programming.”

Originally their lodging design was a hostel with a “pod concept,” which COVID changed.

Reflecting on EVO’s entry into the Salt Lake City market, Trause said “I can’t tell you how honored and privileged we are for the gracious welcome we’ve received from the Salt Lake community.”

“Being the new kids on the block we have this amazing responsibility and onus to be humble and vulnerable and listen and to really hear.”

His lifestyle company’s philosophy has “this core, driving belief that every passion strives for community. It doesn’t  matter what you care about, there is a community that supports that, who share that interest and passion.”

In order for EVO to achieve its goal of “acting as a launchpad to bring people together, and then to what they want to do,” community-oriented design was paramount, Trause emphasized.

“It’s so important to have a local architect design team, local artists, your ambassadors, local non-profits who have supported this community for years. All we’re trying to do is set the stage for them, and hopefully manifest that vision through the design.”

Looking for a career change and wanting to do something in the community where she grew up, Page Westover transformed the 3.5 acres remaining of her grandparents’ “hobby farm” in Pleasant Grove into a beacon for local food production in the Utah County suburbs.

Along the way, Westover and her small team have learned what it means to be an urban farm in an area that, ironically, was agricultural not very long ago. There are not many pastures or groves left in Pleasant Grove – and the current community has lost connection with local food.

Trying to re-establish that bond is an ambitious project of community-building. Snuck Farm seems to have made all the right steps.

Westover reflects, “I always knew that Snuck Farm would be a slow burn, and we needed to meet our community where they were. It’s Utah County and we don’t have quite the local food following that Salt Lake County does. We had to build it slowly to get the community on board.”

The design process for the farm’s new buildings was quite dynamic, Westover explained, as she gradually moved through multiple hypothetical elements to her business model. Talk about “design-build”! The flexibility that she and Lloyd Architects were able to incorporate has been essential to their COVID adjustments, she noted.

While their flower arranging and cooking classes have come to a halt, the Farm has also shifted away from wholesale supply toward direct retail to the community. The number of produce shares they sold increased dramatically, and they opened up their farmstand full-time to the neighborhood.

“It’s always been about food and feeding our community, and we’ve done that more during COVID than any other time. It feels really good to have people discover local food. We are literally surrounded by homes. And people have slowly realized – ‘wow, you’re here’.”

“We don’t expect ever to go back. People are drawn to authenticity.”

Authenticity is at the heart of Red Iguana’s brand, and their two buildings reflect that commitment.

When Lucy Cárdenas’ parents moved their restaurant into its location on North Temple in 1965, the relationship between the Salt Lake City community and Mexican food was different than it is today.

“My mother always wanted to educate the public on Mexican cuisine, that was her passion. And it wasn’t received that well back then, like it is now,” Cárdenas reflects.

“You would never see a mole on a menu, and now we do between seven to nine different mole sauces on any given day.”

The demand for Red Iguana’s Mexican cuisine has gradually increased to the point where January and February 2020 were their best months for sales ever. They were on their way to a record March when the COVID shutdown came on March 16.

Key to their success has been their expansion to a second location, Red Iguana II, just two blocks away from the original. Coker attests that the former 2400 sf warehouse’s location – on an light-industrial rail corridor on West South Temple in the tiny Euclid neighborhood – is key to its appeal.

“Most of Salt Lake doesn’t know that section of South Temple exists. And that was kind of the idea. We really like strong urban environments, so when we went to look at this warehouse and we’re standing on the apron and a train comes by we were like, wow, this is like Disneyland, the kids are going to go nuts. There are three train tracks there. There can be trains going different directions at the same time. Some of them are through-trains going 40, 50 miles per hour. Nobody else in SLC has trains in front of their restaurant.”

Coker speaks passionately about the gradual evolution of the space in Red Iguana’s original location – what was originally a house has become over 25 years “wonderfully funky, strange, weird.”

The challenge at the new location was to do justice to the barrel-roofed warehouse, the neighborhood, and the community of locals who stopped coming because they didn’t want to wait in line for an hour at the old restaurant.

While creating authenticity is risky business, Coker tried, recalling having to constantly remind masons on the new location to not build “in straight lines like a New England fence.” Inclusion of local stone and family trinkets in finishes, along with salvaging a flashing arrow sign from a long- closed local pharmacy slated for demolition, help make Red Iguana II feel both contemporary and authentic at the same time.

“One of the blessings and burdens of having a restaurant in Salt Lake City since 1965 is that people talk about us as an institution in the community. That’s a heavy mantle to wear, quite frankly. Red Iguana has nothing institutional about it. We can’t even spell ‘institutional’.  But we understand how people feel about us, and we know how they feel about the Cárdenas family.”

After some emotional moments as participants’ expressed gratitude for the people who have helped them through the trauma of the COVID pandemic, Coker contributed some concluding thoughts for the panel.

“I think it comes back to one word: INTENTIONAL design. Now we’re in a place, space where our design matters more. If you go out and design with intention to include all these feelings and carings of all the people involved who are going to need this space, you can make the space available to people in a way that keeps them alive.”