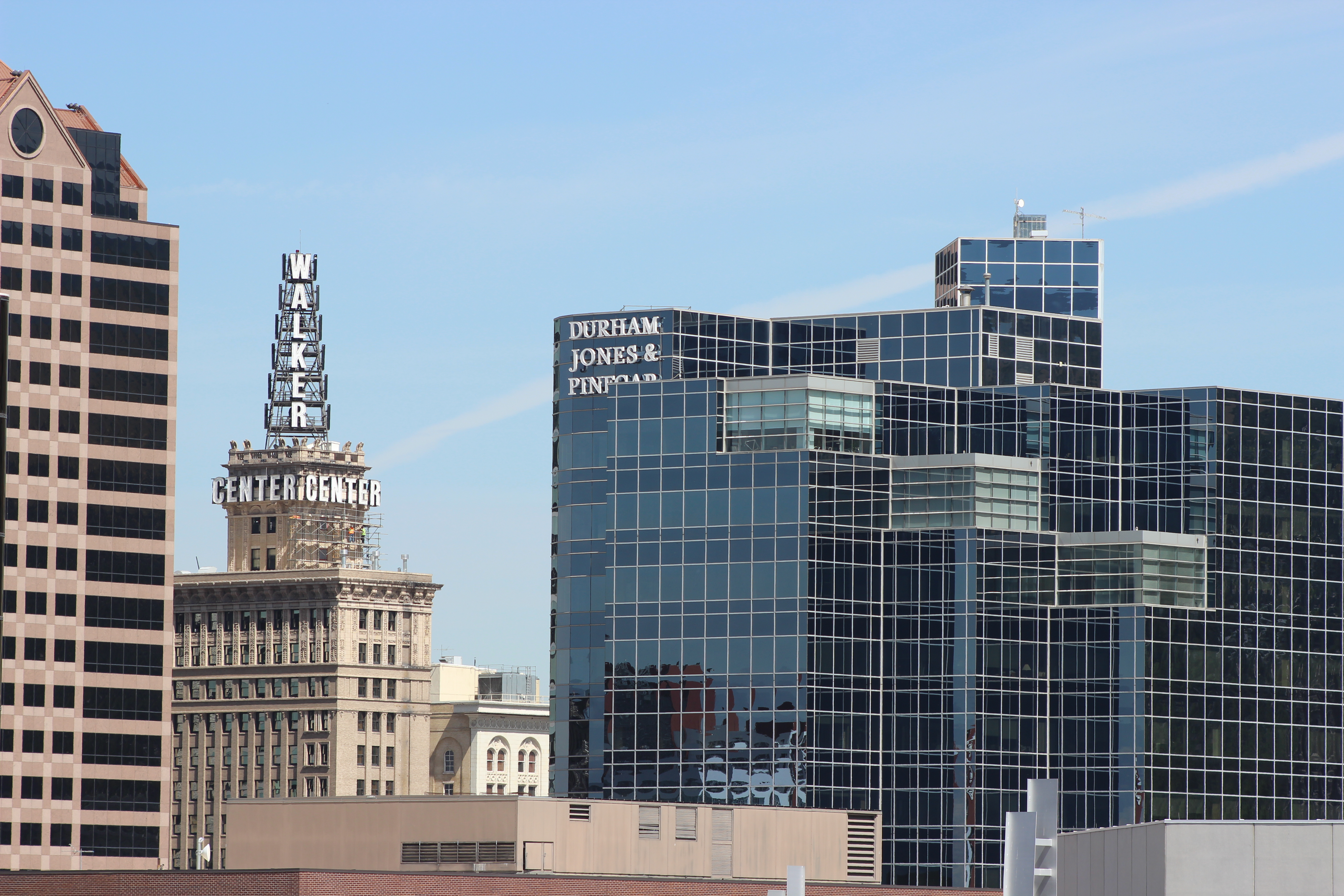 Salt Lake City is the sixth best-performing large city in the United States according to the 2014 Best-Performing Cities report released this week by the Milken Institute, a nonpartisan economic think tank.

The report mentioned  “an expanding financial and high-tech center that attracts major employers “and a “growing population that is younger and more educated than the U.S. average” as two assets driving the economic growth in Salt Lake.

According to the Milken Institute, the Best-Performing Cities rankings are calculated through measuring growth in jobs, wages, salaries and technology output between 2008 and 2013.

Wage growth in Salt Lake for the five year period was 13 points above the national average and nearly seven points above average for the 2011-2012 fiscal year.

According to the report Salt Lake scored well because of “its diverse high-tech economy remains a strength and GDP growth in technology was 13 percent above the national average over the five years ending in 2013.”

The continuing expansion of Goldman Sachs, investments in mass transit, the airport expansion and the influence of the University of Utah and its Lassonde Entrepreneurship Program were all sited in the report as reasons that Salt Lake has and should continue to attract new business.

Provo and Ogden scored well in city rankings as well.  Provo ranked third on the list, with a first place ranking in job growth between the years 2012 and 2013.  Ogden ranked 35th on list, a significant drop from a 26th place ranking in the 2013 report.

The Salt Lake and Utah economies have enjoyed good press in the past few years.

Late last year, Utah was listed as the “best state for business” by Forbes magazine, the fourth time it has received the title in the past five years.

A recent article from The Atlantic used data from that a 2013 report measuring economic mobility combined with housing affordability data to name Salt Lake City as one of the best options for Millennials. The 2013 report came from economists from Harvard and University of California (Berkeley) that named Salt Lake as one of the most upwardly mobile metros for low-income kids.