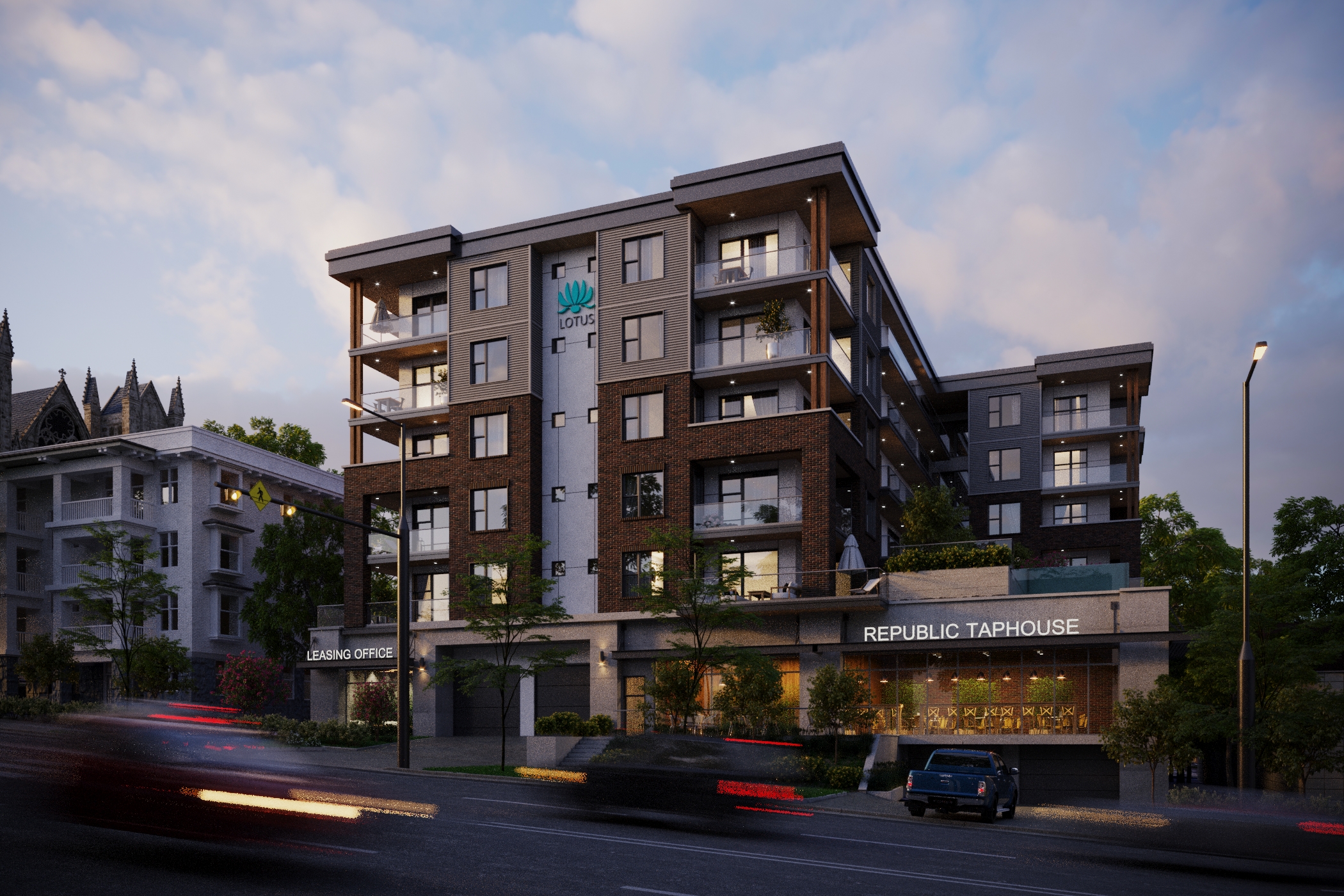 If they can get licenses from the state, two new bars seek to open within new buildings on the periphery of Downtown.

The new additions come at the bottom of new-builds under construction today.

The first is the Citizen at 33 S. 300 E. in Central City, Downtown. The second is one of many new additions on the way to the Post District.

Amid a slowdown in projects entering the queue, these new or expanding businesses show how buildings that were approved years ago are being completed and will begin offering private and public spaces to the city in the near future.

The bar will be at the bottom of a 80-unit apartment building that’s almost wrapped up.

It would include five outdoor tables fronting 300 East, along with a small interior space inside the ground floor of the new building.

The site used to be home to a massage and skin care school.

Level Crossing Brewing plans to open its second locations at 550 S. 300 W., an area that’s been branded the Post District.

Under the state’s difficult liquor laws, Level Crossing will seek to operate as a brewpub until it might get a license from the state Department of Alcoholic Beverage Services/control in the future amid an environment that has a shortage of such licenses.

The new bar will be largely the same as the existing one except for the production facility. It will have 82 seats inside and 72 outside.