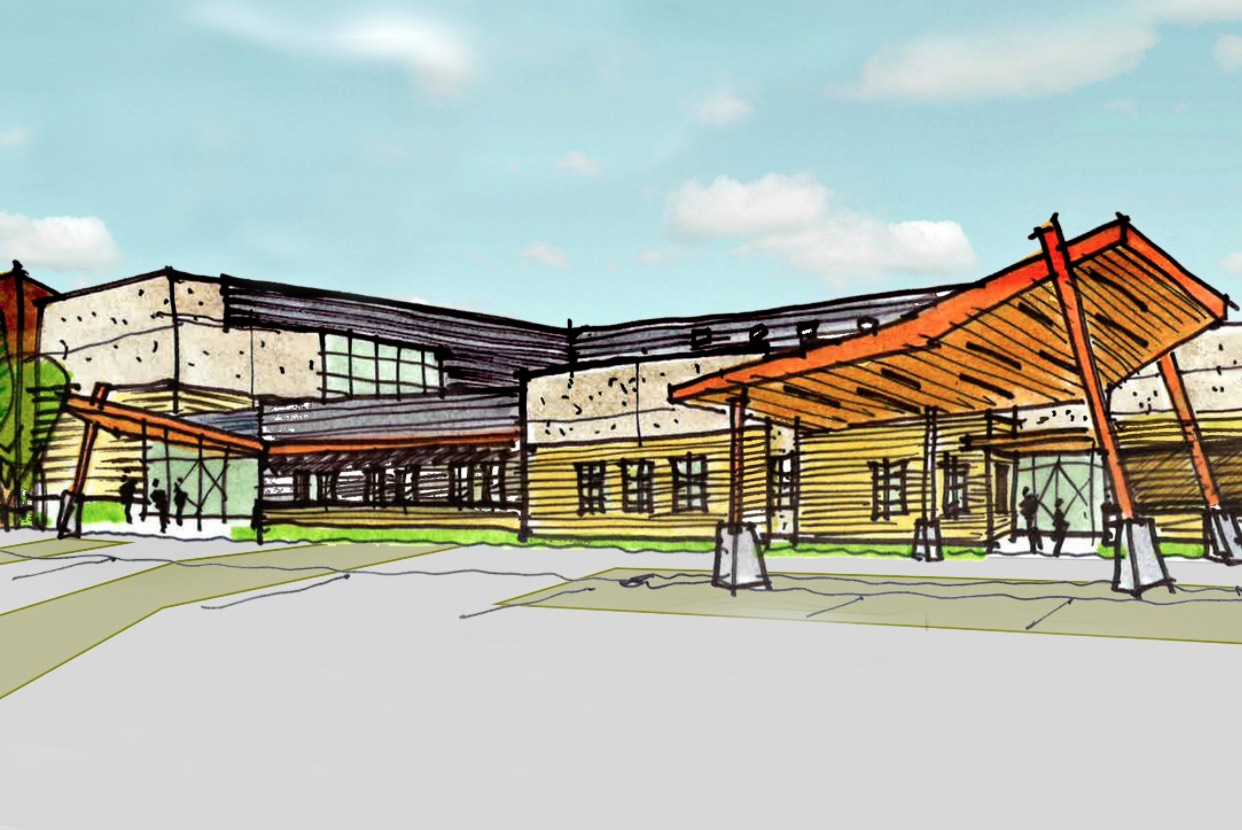 Neighborhood House, a nonprofit providing daycare service for children has support service for adults has outgrown its current campus between 400 South and 500 South on Goshen Street in the Poplar Grove neighborhood in Salt Lake City.

The nonprofit has spent nearly sixty years in its current location.  The 5.5-acre campus contains two buildings, a large community garden, playfields and playground.  The organization wants to consolidate its two aging buildings into a modern, efficient campus.  But two obstacles remain, the nonprofit is still securing funds to build the new campus and unbeknownst to them their current campus also includes a city street.  On paper, 1100 West extends several hundred yards into the campus.

The redevelop their campus, Neighborhood House will need to rezone and consolidate several parcels and convince the Salt Lake City Council to turn over the 0.26-acre parcel the city has listed as a city-owned street.  City officials estimate that the 0.26-acre parcel is valued at $95,000.  As a nonprofit, Neighborhood House would like the city to waive the purchase fee for the parcel, arguing that they provide a critical service to the community.

“I appreciate Neighborhood House,” said Councilmember Andrew Johnston. “I agree that it’s in the public benefit.  I agree in waiving the fee for the sale and rezone.”

City officials and Neighborhood House staff participated in a city council work session on February 20.  Councilmembers expressed general support for the project but wanted to make sure that the terms of the Public Benefit Analysis are clear and provide guidance to future councils on which type of projects benefit the community.

Neighborhood House currently serves adults and children in two separate buildings.  The nonprofit plans to consolidate both services into on 55,000-square-foot building.  The two-story building will allow the organization to serve an additional 100 families and will include shared kitchen and meeting spaces that nonprofit staff hope will be more cost efficient.  Because of the size of the campus, the organization would continue to operate in its current buildings while the new building is under construction.

During the February 20th work session, Jennifer Nuttall, the Neighborhood House executive director, noted that new building will also allow the organization to provide more community meeting space for other neighborhood nonprofits.  Nuttall also mentioned that Neighborhood House considered updated its large mid-century modern building on 500 South, but that it proved to be too expensive an endeavor and that a new construction facility would be the most cost-effective option.

The council will hold a public hearing during its formal meeting on Tuesday, March 6 on a Neighborhood House’s zoning text amendment and street vacation requests, with a final vote scheduled for March 20.

According to their Open More Doors fundraising campaign, Neighborhood House has raised $12.5 million of the $15 million needed to start construction.