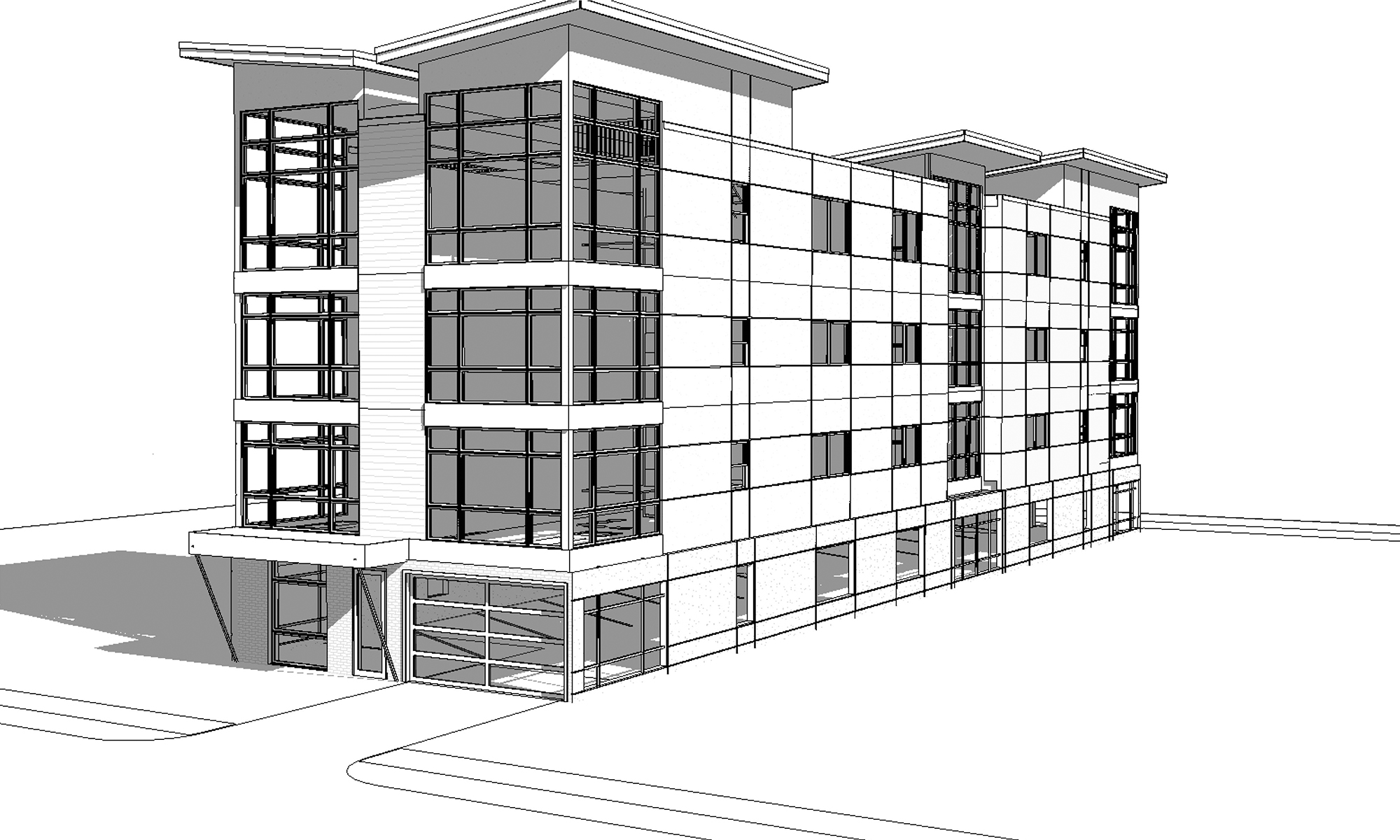 Like neighborhood that surrounds it, Central Ninth, the 900 South block of Washington Street is experiencing a construction boom that is changing the neighborhood into a missing middle and mid-density corridor just south of downtown Salt Lake.

Three projects proposed for the block are expected to start construction in the coming months and will add 37 new residential units and replace three single-family homes.  The proposed projects join two other projects underway on the block that will be completed this year.

Construction is expected to start on TAG 945 in the fall and on TAG 950 in 2018.  Both buildings will be consist of three floors of residential living space above a ground-floor parking structure.

TAG 950 will be larger with 18 units that will be a mix of 0ne to three bedroom units.  TAG 950 will replace a boarded-up home.

Central Ninth Place’s second phase will consist of two buildings, one with four units and one with three units.  The two phases will face each other and will share a walkway connecting the units to the street. Both phases will add a combined 13 units, each unit will be two stories with two bedrooms and two full baths.  Unlike the TAG buildings, the Central Ninth Place will not include off-street parking.

In addition to the first phase of the Central Ninth Place development, construction is underway on the Washington Street Townhomes, a five-unit townhome development directly south of the site for the proposed TAG 945 building.  The Washington Street Townhomes are fully framed out and should be completed later this year.  Each unit will be two stories with one bedroom and one full bath.

The block is zoned Form Based Urban Neighborhood 2 (FBUN2) which allows for mid-block building heights up to four stories and a mix of commercial and residential uses.  The FBUN2 has limited setbacks and no parking requirements which allow for higher density development on smaller parcels.  The street is a half-block from the 900 South TRAX station.

*Disclosure: TAG SLC is a sponsor of Building Salt Lake.