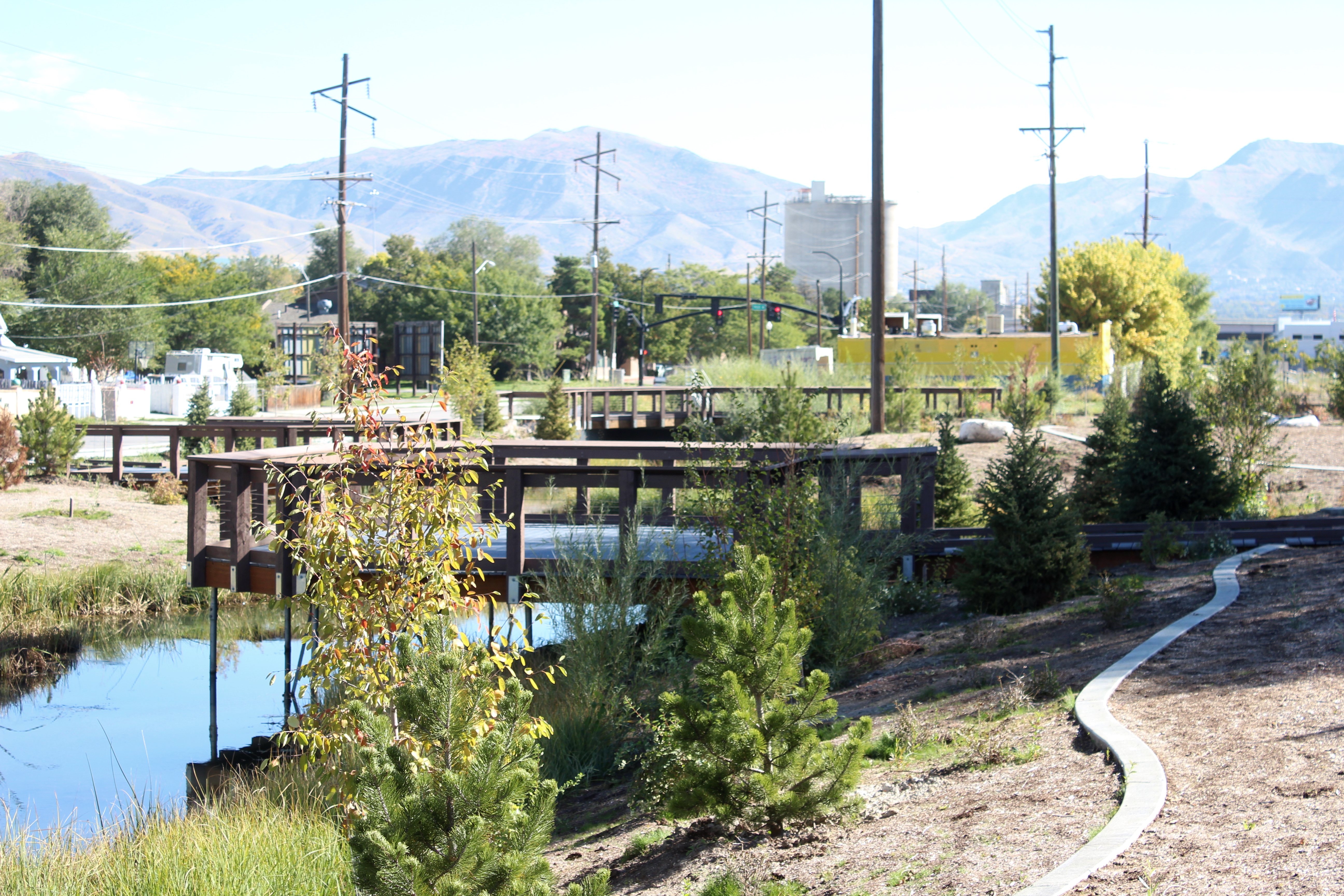 Hours before the Salt Lake City Council is to decide whether to put a parks, trails and open space bond on the November ballot, Salt Lake City Mayor Ralph Becker announced that he his pulling his support for the placing the bond measure on the 2015 ballot.

“After listening and considering input from the community, the City Council, Salt Lake County officials and others, I’m convinced that a parks, trails and open space bond is the right thing to do, but now is the not the right time to do it,” said Becker.

“The Connecting You to Nature proposal represents an amazing opportunity to create parks and recreation experiences a city on the rise deserves, and I remain committed to making this opportunity a reality. Unlocking the potential of the Jordan River, creating more and better trails in our foothills, and better connecting City neighborhoods to our outdoor environment are all key parts of the vision we’ve been working on for the past eight years to make Salt Lake City the best place to live, work and play in the country.”

Becker cited concerns about the size of the bond, competing election issues like the transportation initiative, speed of the process and lack of time to fully inform voters of the bond’s impact as reasons to delay a public vote to another election year.

“The same approach, with more time, can result in a remarkable improvement of recreational opportunities for Salt Lake City and regional residents and visitors,” said Becker.

The $125 million to $150 million bond measure was part of the Mayor’s Connecting You to Nature plan, a series of proposed improvements to the City’s network of parks, trails and open spaces based on the results of a series of open houses and public opinion polls.

According to the Mayor’s office, public feedback gathered over the past few months showed that a majority of Salt Lake Residents want more parks and open space in the City and would support a bond measure to fund new public outdoor spaces.

The bond measure was criticized by council members Charlie Luke and Lisa Adams, both representing east-side residents, for not including enough new amenities for Salt Lake’s east side.  The majority of proposed improvements were for converting the Glendale and Jordan River courses into public parks.

“Given all those concerns, it’s best that we take more time, further engage the community and work closely with Council Members to develop an even better proposal. We’ll also be looking for alternate sources of funding that may help meet our needs, such as potential revenue from the proposed transportation measure and ZAP funds. A parks, trails and open space bond proposal should be pursued for voter consideration.”