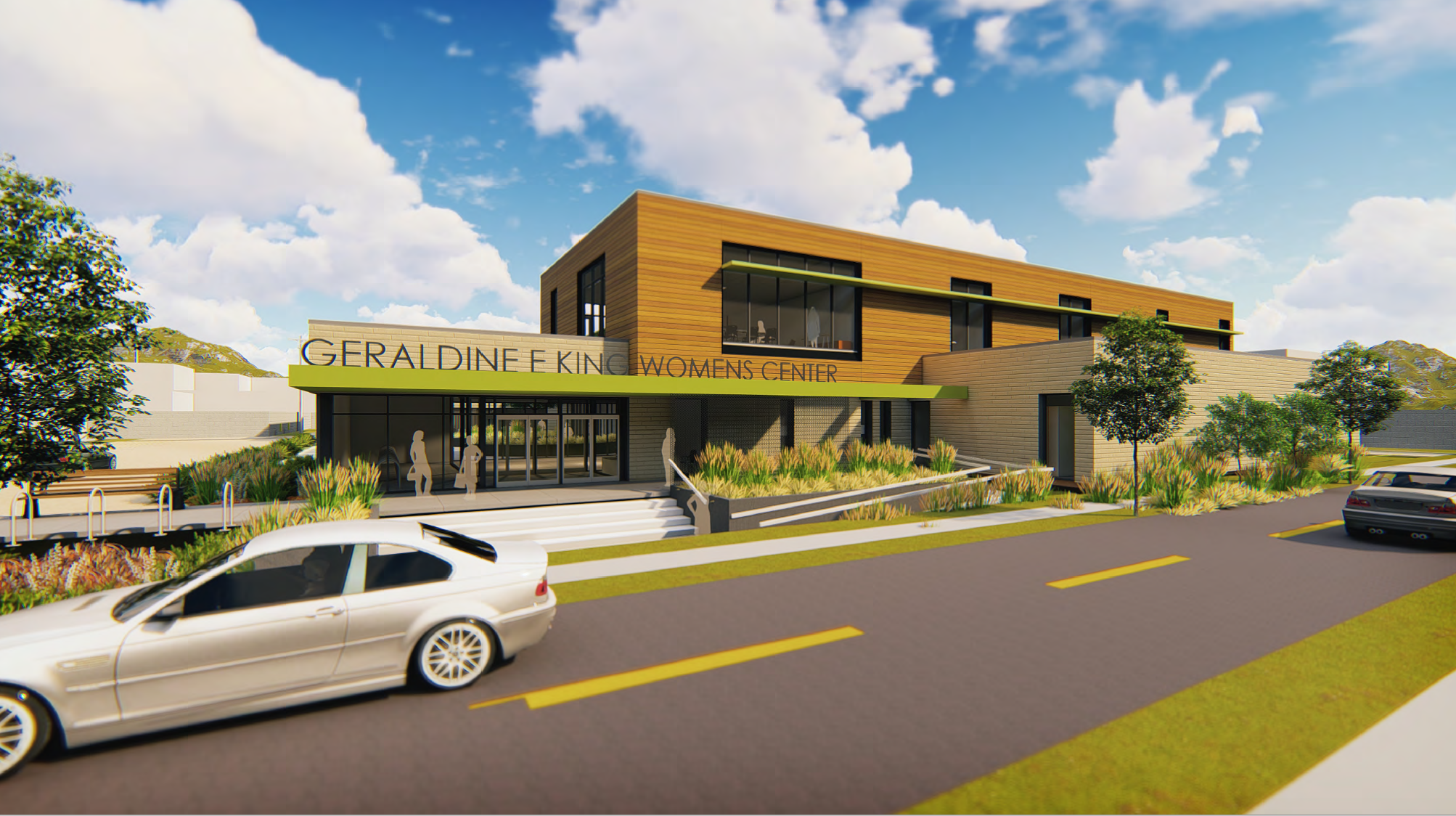 Amid a push by state officials to locate another homeless shelter in Salt Lake City’s Ballpark neighborhood, Mayor Erin Mendenhall moved late last night to temporarily ban new shelters in all zones across the capital.

If finalized, pending ordinance notice would last for six months, through April 1, 2022. That would give enough time for a heavy-handed Legislature to intervene, if its suburban- and rural-dominant members wanted. The Legislature meets in January.

The move marks an escalation of the mayor’s tactics after the city was caught off guard by a move to turn a detox center on Brooklyn Avenue (technically in the Central 9th portion of the Ballpark neighborhood) into a permanent overflow homeless shelter to make up for a lack of beds provided by the state and its homeless leaders.

“The Planning Division may declare application of the “pending ordinance rule”, which is established in Utah Code Section 10-9a-509 as a means of prohibiting certain uses for up to 180 days from the time a land use regulation petition is initiated,” Nick Norris, the city’s planning director, wrote in the new memo. “The 180-day period is intended to give the municipality time to get the petition through the  Page 2 planning commission and city council processes.”

“Now is a crucial time for us to pause and chart a new, more balanced path forward in our plans for how those services take shape within the City,” Mendenhall said in a statement Tuesday. “By taking this step my goal is to help ensure that as a City we are more prescriptive in the process that would allow any new permanent shelters to operate within Salt Lake City.”

This marks the latest chapter in a five-year saga of local and state leaders attempting to improve conditions for people experiencing homelessness along the Wasatch Front, but primarily in Salt Lake City.

The standoff taking place between Mendenhall and the state has its origins in the 2017 legislative session, when lawmakers intervened to drastically alter the shelter system that existed at the time.

Legislators passed a bill demanding the closure of a homeless shelter with enough room for up to 1,100 individuals experiencing homelessness to stay each night. The state helped fund three new shelters with space for 700 people. It then purchased the former shelter from the nonprofit that managed it, demolished the building and sold the Downtown property to a private developer who will build market-rate housing.

The state is now looking for space for hundreds of permanent shelter beds for individuals unable to stay at the three shelters.

State officials announced in August they’d set aside $3 million to convert the detox center operated by Volunteers of America near 300 W. Brooklyn Ave into a permanent homeless overflow shelter.

Legislators remained silent for weeks as residents upset over what some say is becoming a cluster of homeless resources in underserved areas of the capital.

Residents sought to lobby lawmakers on a powerful appropriations committee not to allocate the money ahead of a meeting last month. Only when the meeting was held, however, did it become clear legislators didn’t need to vote on the matter. The money had effectively already been approved.

After initially supporting the conversion, the mayor switched and opposed it. The pending ordinance makes clear city leaders have sided with residents in the Ballpark neighborhood.

“Salt Lake City, and more specifically, certain districts in the City, bear a higher burden than other municipalities in the State to provide shelter and services to the State’s homeless population,” the ordinance states.

Coalitions dedicated to helping meet the needs of people experiencing homelessness, meanwhile, are continuing their search for space to provide shelter during extreme temperatures that come to Utah every single year right about now.