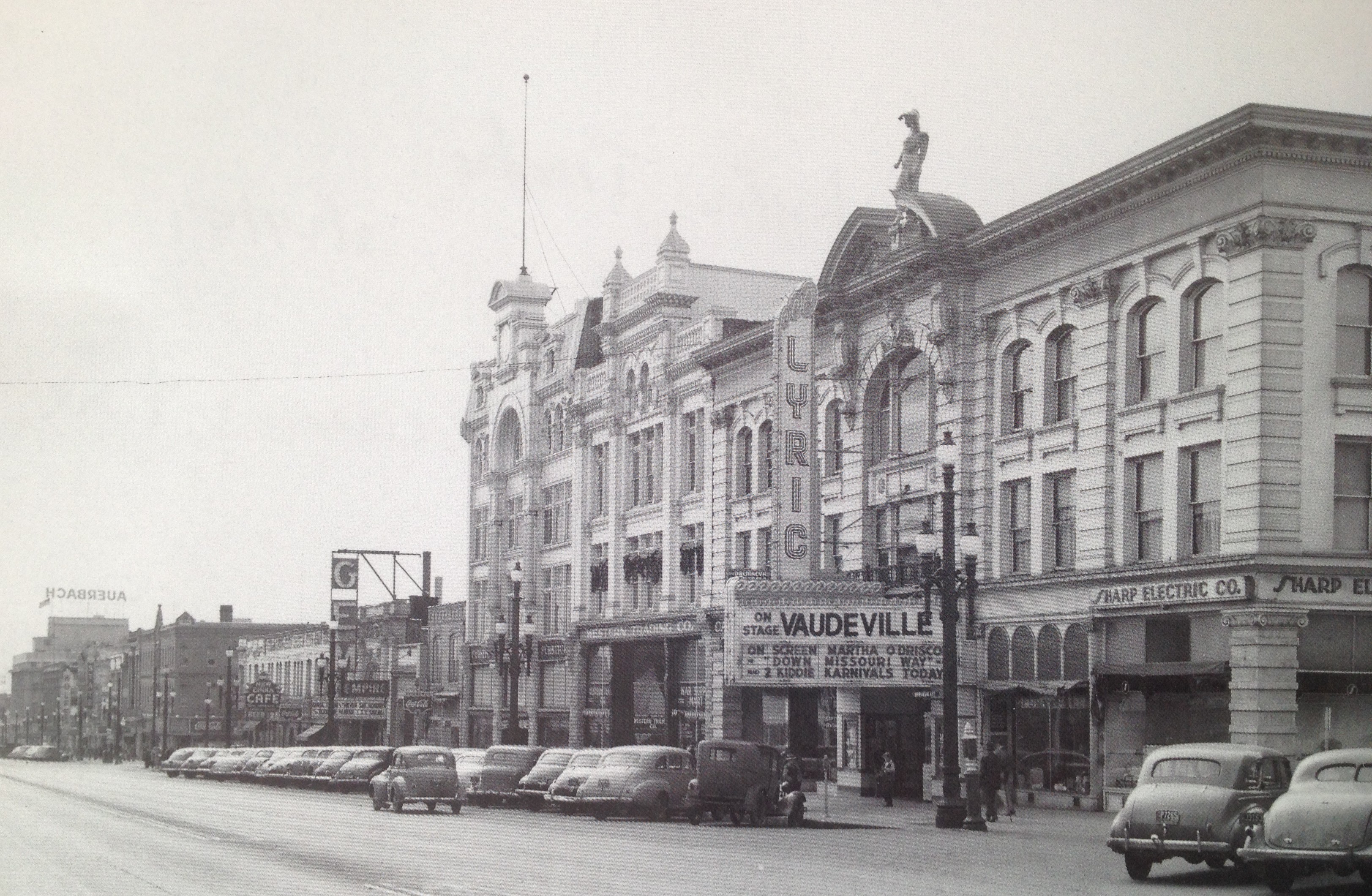 A historic building has found a new purpose on one of the busiest blocks in Salt Lake City.  The former Zim’s building at 150 South State Street has been restored and officially opened this week with its anchor tenant, Impact Hub Salt Lake, a collaborative co-working space for social entrepreneurs.

“The renovation of this building is very consistent with the historic preservation goals of the city, and the community vision,” said principal architect and president of Impact Hub Salt Lake, Soren Simonsen, in a press release. “Historic buildings have many benefits, including cultural, environmental and economic, and this project embodies all of those.”

The five-story, 58,000 square foot “Zims” building was built in 1896 by the Zion’s Cooperative Mercantile Institution (ZCMI) as a cooperative for hard goods.  The building served as a manufacturing building for carriages and farm equipment, with retail sales on the ground floor. The cooperative became the Consolidated Wagon and Machine Co. during the early 20th century.  The Consolidated Wagon and Machine Co. sold horse-drawn vehicles and wagons, and eventually automobiles.

The building later housed the downtown store for former craft supplier, Zim’s Inc, until 2008.  The craft store occupied the first two floors, while the top floors remained vacant for decades.

The building’s historic facade was replaced with a more “modern” facade during the 1950’s.  The 1950’s facade was removed in 2013.  According to Simonsen, while the new facade is not an exact replica of the original facade, archived photos were referenced in the new design in an attempt to capture the essence of the original.

The wood-framed windows that face State Street were carefully removed, restored and upgraded with
insulated glass, before being reinstalled. Many of the building’s historic details have been preserved such as the historic atrium and mezzanine, ornamented cast iron columns, original bricks walls,  a century-old large freight lift and even an old safe vault.

The restored building is on the same block as the under-construction 111 Main and the Eccels Theater. The project is in the heart of downtown, a half-block from both the City Creek and Gallivan Centers and directly across State Street from the proposed 151 South State Street office tower.

All but the building’s fifth floor is leased.  Impact Hub Salt Lake opened in the new space March 24th and occupies the first two floors and part of the basement.  Advertising, marketing and public relations agency, Richter7 will occupy the fourth floor.  Electronic cigarette maker, Green Smart Living, will work out of the third floor.