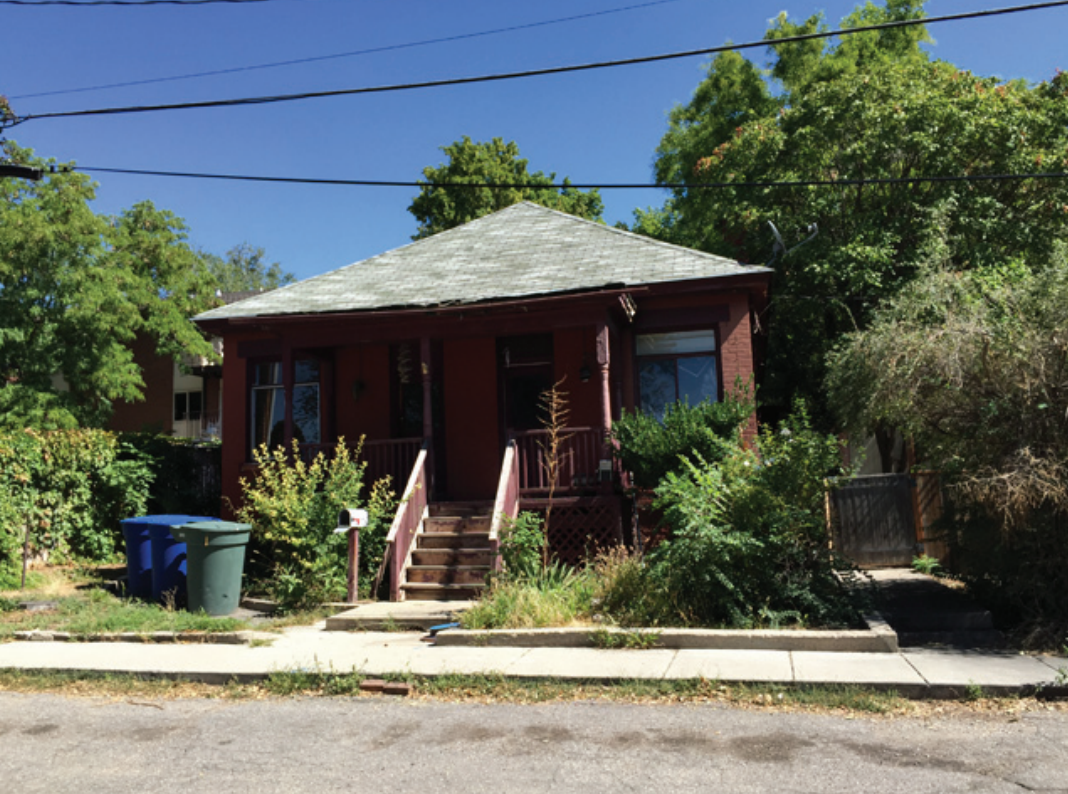 Just over a week since the grand-opening of the Marmalade branch of the Salt Lake Public Library, the Redevelopment Agency of Salt Lake (RDA) and the Utah Heritage Foundation (UHF) have revealed the official entries for a design competition for an RDA owned vacant corner lot at 524 Arctic Court, just east of the future site of the new library branch.

Entry submissions were due February 29th.  Participants were asked to design an energy efficient, infill home on a 0.11 parcel.  The designs had to follow the national historic design guidelines and include off street parking for at least two cars.

The ten official design entries will be on display in the Marmalade branch until voting closes.  The public can vote online until March 21, with the winners announced during the Heritage Awards at the end of March.

The Salt Lake City Council acting as the RDA Board of Directors approved the contest in its December meeting.  The RDA will lead the construction of the infill project after final designs are approved.  In the same meeting, council members stipulated that the final project will have an affordable housing component, around 80 percent of the Area Median Income (AMI).

Utah Heritage foundation came up with the idea of the design challenge.  The RDA and UHF will also collaborate to restore the 528 home through the Preservation at Work project.   The first Preservation at Work home was a 1,500-square-foot home at 571 N. Pugsley Street.

The RDA and UHF will also collaborate to restore the 528 home and will host a public open house at the property on Saturday March 12 from 10 a.m. to noon.

Continue reading by clicking the numbers below to see the renderings of the final entries.