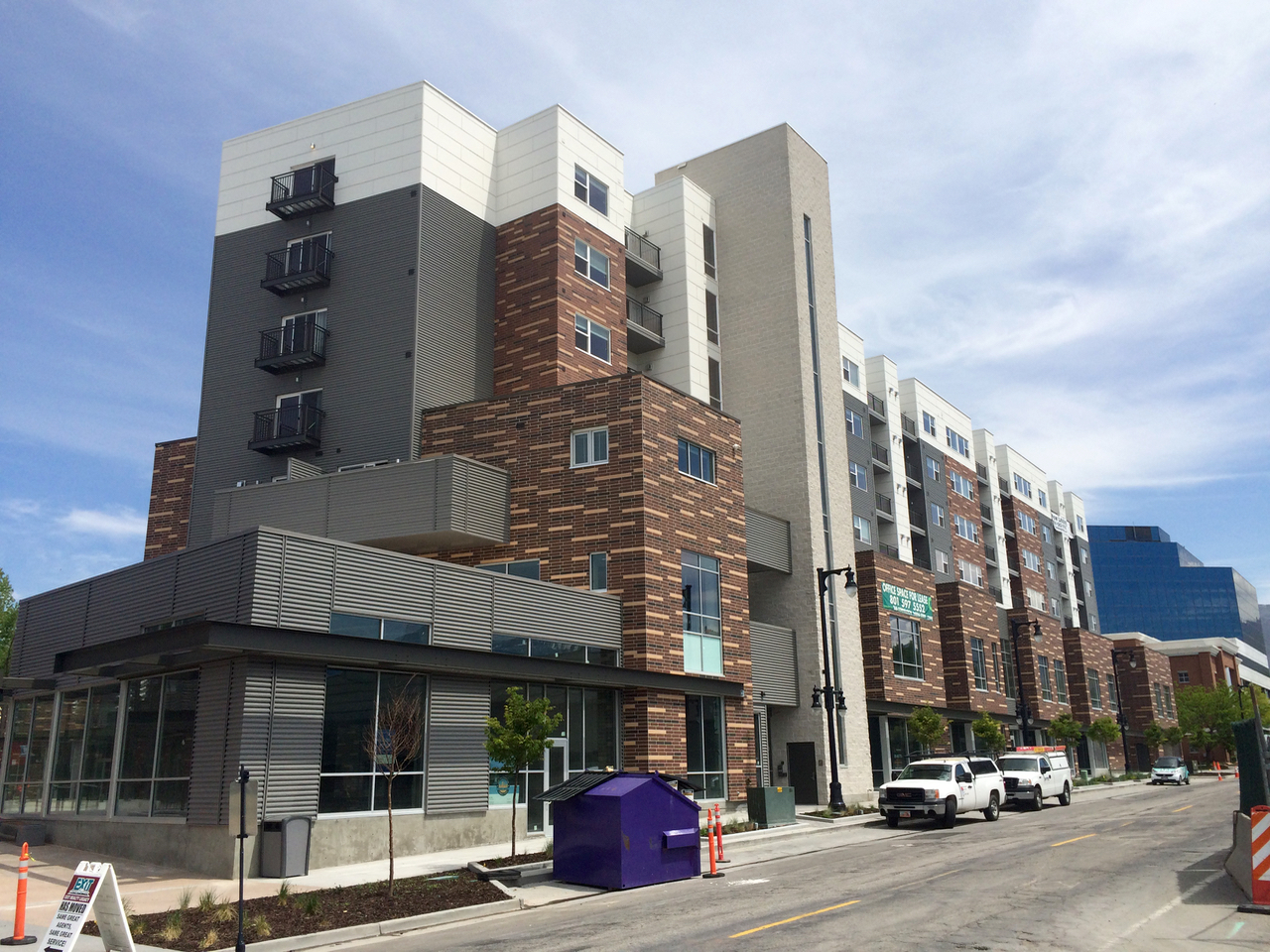 Since the Great Recession, people across the U.S. have been returning to cities.  Former industrial cities and cities that were previously losing population like Philadelphia and Chicago are growing by the thousands. A 2015 housing study by the Urban Land Institute shows that Millennials and Baby Boomers are driving most of the national migration back to cities.   But not just cities are benefitting from the changing housing landscape, ULI’s study indicates that even suburban dwellers are desiring more walkable communities and better mass transit.

But Utah is still a few years behind its urban resurgence.  A 2015 report by the Utah Chapter of the Urban Land Institute, showed that while more Wasatch Front residents are preferring urban living, most still prefer the suburban lifestyle.  But according to several industry experts, Utah is beginning to catch up to the rest of the country.

“We are locally starting to mirror the national trends,” said Brian Wilkinson, the chair of mission advancement for ULI Utah.

Wilkinson worked on the chapter’s 2015 housing study and led a discussion comparing local trends to the research at a ULI meeting February 11 in downtown Salt Lake.  Joining Wilkinson were Cameron Gunter, founder of PEG Development, and Bryce Baker, the vice president of Real Estate for Security National Real Estate Services, Inc.  All three men argued that while Utahns still skew toward home ownership, they expect ownership rates to decrease as the desire for multi-family, higher density projects continue to grow locally.

According to Baker, part of that growth is driven by residents moving to Utah from other states.  Baker cited the Dry Creek at East Village, a multi-family development in Sandy near the 10000 TRAX station as an example.   He argued that East Village has attracted mostly out-of-state workers commuting to the growing tech center in Lehi and wanting to be close to mass transit.

While the influx of workers is increasing the demand for urban amenities, Baker argued that the demand is also being driving by local Millennials as more housing options become available.

“We already have that wave of young people here in Utah,” said Baker.  “But the product hadn’t caught up to them.”

The ULI Utah’s 2015 report showed that residents in Salt Lake County are most likely to value proximity to transit.   While residents in Utah, Weber and Davis counties were less likely than the national average to prioritize transit in deciding where to live, residents across the Wasatch Front were more likely than their national peers to desire walkable neighborhoods with access to green space.

Most Wasatch Front residents may not be ready to abandon their cars, but Gunter of PEG Developments is seeing that in Salt Lake the demand for parking is dropping.  According to Gunter, the parking ratio at the Eastside Apartments, near the 400 South and 600 East intersection, is 0.75- 1 parking ratio, while PEG built the Eastside with a 1.2-1 ratio.

Gunter attributed the Eastside’s lower parking ratio to its proximity to the Trolley TRAX station and its student population.  The demand for parking may be in decline, but Gunter argued that because of the proximity to the outdoors, residents in Salt Lake will still own cars, they just don’t want to use them all time.

“In Salt Lake you build urban, but with access to the mountains,” said Gunter.

Both Gunter and Baker agreed that the increase in demand for urban housing is just beginning, in part because Utah’s economy is growing faster than its workforce with more workers come from other states that prefer urban living.