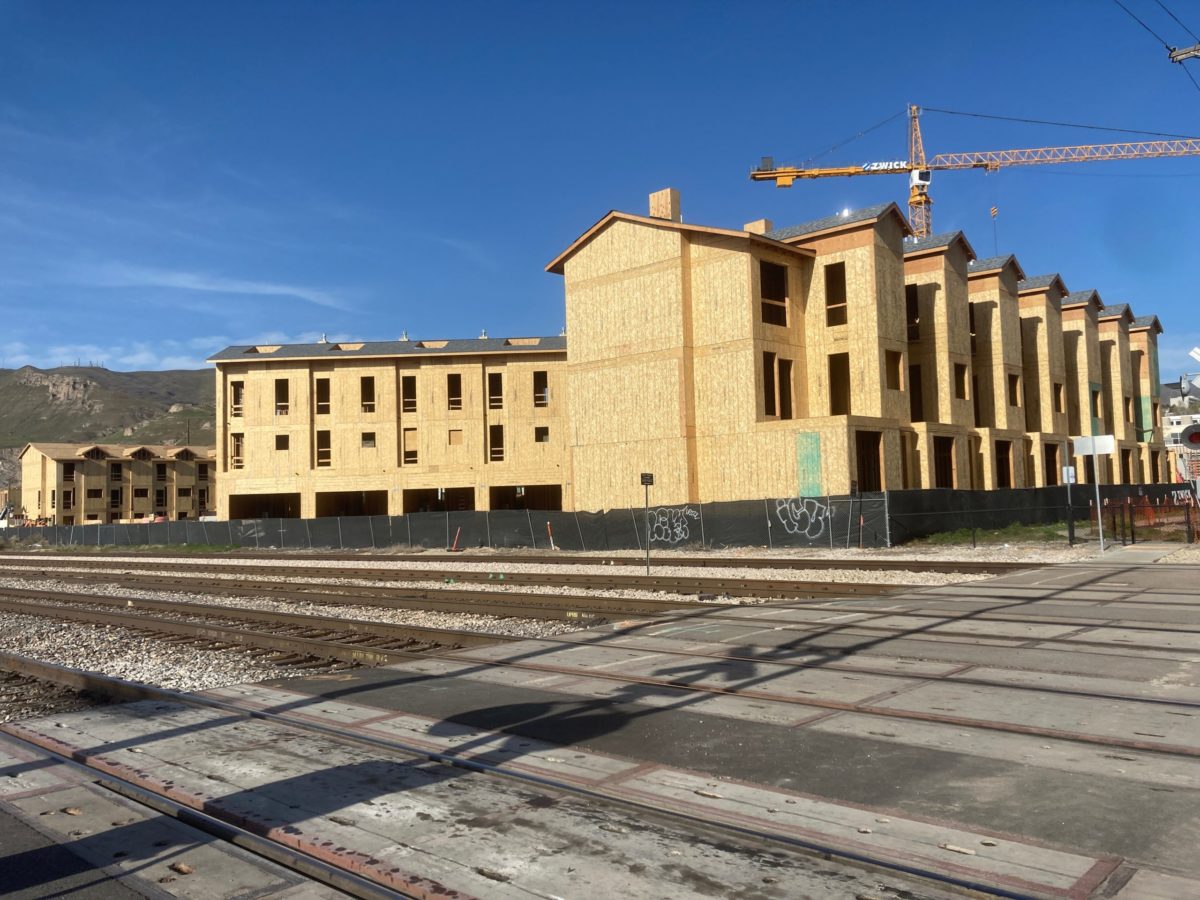 Housing start numbers from HUD for the first six months of 2022 have posted, and not surprisingly given the rise in interest rates, they show a downturn in single-family construction.

What’s buried in those stories on the contracting housing market as the economy heads into recession is the acceleration in multi-family housing starts. Rising rents and less single-family demand will likely continue to attract investors to the multi-family rental market.

Nationally, single-family starts are down over 15% from last June, while multi-family units have grown at an equal amount, over 15%, for the last two years.

Those numbers are impressive when comparing Salt Lake City nationwide. This was noted in a response on Twitter by the city’s Planning Director Nick Norris last week.

Salt Lake City resides in the middle of the pack for units created – yet has only a fraction of the population of other growing cities.

It has just 7% of the population of the largest city on this list (Chicago), and less than 50% of the smallest (Oakland).

What’s up along the Wasatch Front?

In Utah, single-family construction is taking a rest, while an ongoing pipeline of multi-family projects in Salt Lake City place it solidly at the top of the housing-start leaderboard on the Wasatch Front.

In 2021, Utah County built more total units than Salt Lake County, but that changed in the first six months of 2022, as the below images show. Utah, Davis, and Weber counties continue to produce more single-family homes than multi-family while the reverse is true in Salt Lake County.

While single-family construction has taken a dive up and down the Wasatch Front for the last year, some municipalities stand out for their commitment to multi-family development. Besides Salt Lake City, Draper, Layton, Murray, Orem, and Ogden are currently adding multi-family homes at a faster rate than single-family homes.