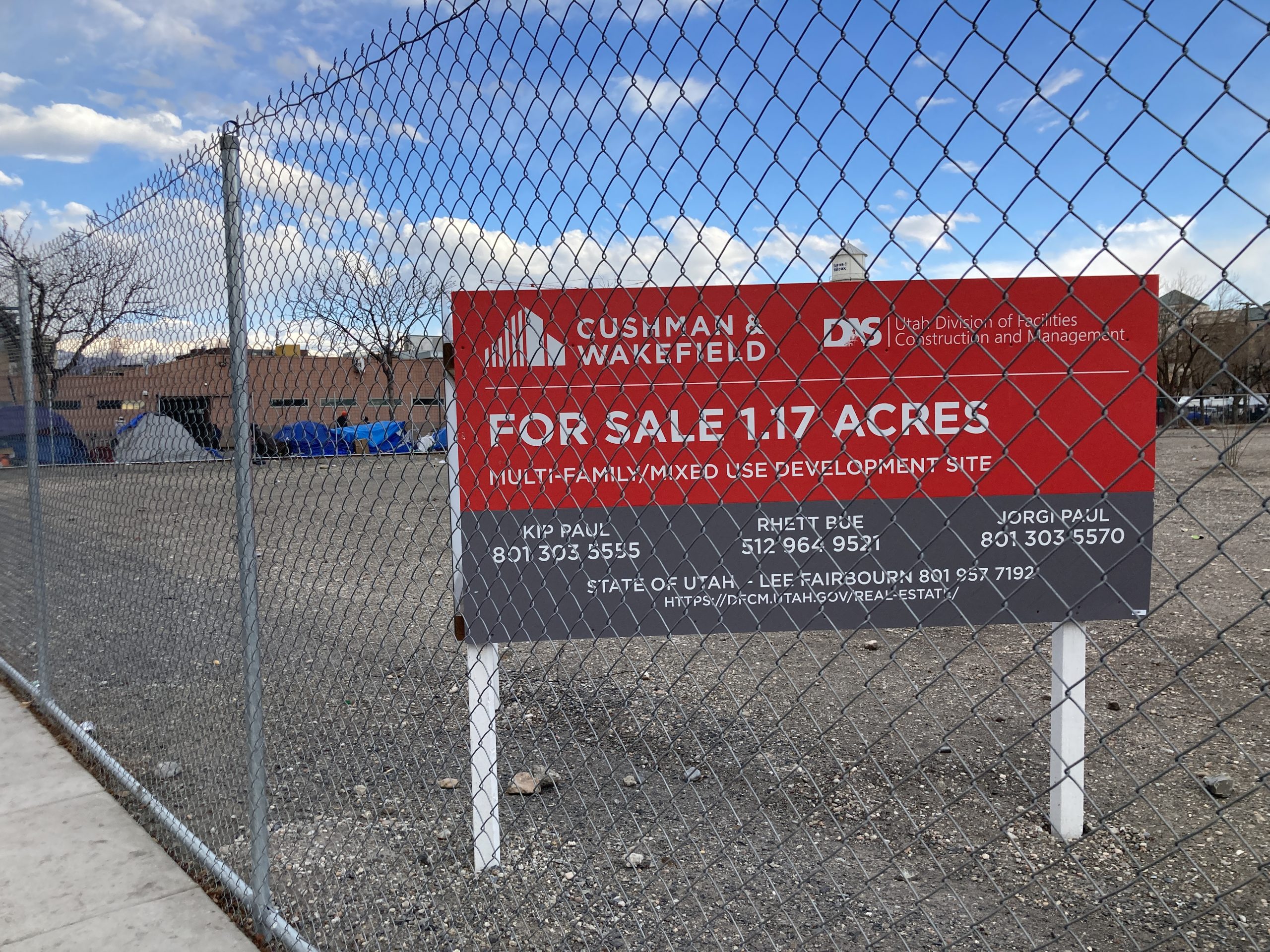 Just as we learn the former Road Home shelter site is turning over to mostly market-rate housing, emails circulating in the Downtown business community are drumming up support to turn “at least three” Salt Lake City area motel/hotels into micro-unit housing for people currently homeless.

“An unusual combination of real estate market dynamics and federal stimulus money has provided a unique opportunity” for Switchpoint, the St. George-based non-profit said in an email making their pitch to Salt lake City influentials.

The Airport Inn is listed by the county assessor as privately owned and valued at over $4.7 million.

It sits on very generous transit-area zoning, TSA-MUEC-C. City code states “Buildings are often large scale in nature and may have large footprints” in this transit-oriented “employment-center” area.

The initiative has the active support of the revered, long-serving advocate for “our homeless friends,” Pamela Atkinson, who may have a central role in the project.

How these projects would differ from a rooming-house or co-housing arrangement, where residents share kitchens and/or bathrooms, is unclear. Most cities have dropped these land uses from their zoning, although Salt Lake City is interested in bringing them back in its “shared housing” zoning amendments currently on the city council’s desk for briefing.

Yet motel conversions have a distinct look. Two that are permanent supportive housing in Salt Lake City are Palmer Court, at 999 S Main St., a former Holiday Inn, and Freedom Landing, at 1990 W North Temple.

In most places, housing units that aren’t complete apartments (sleep area, bathroom, and kitchen) can only exist in motel and hotel zoning.

Converting motels and hotels into affordable housing is a strategy that has been adopted across the country, including in leading Utah cities.

Switchpoint’s and Atkinson’s pitch is backed by “$2 mm so far from private donations and faith based community,” their email stated. Both were contacted by BSL but did not respond before post time.

The Downtown Alliance and the Salt Lake Chamber of Commerce endorsed the proposal, claiming “This would add to the transitional housing stock that is desperately needed to assist Utahn’s on the precipice of homelessness and to reduce the number of individuals encamped on the streets.”

Switchpoint Executive Director Carol Hollowell wrote that their “experience in operating two winter overflow shelters…has helped us identify a large number of homeless friends who have the capacity to afford housing and need a small, private area to call their own.”

Many reported they could pay $400-450 in rent, Hollowell claims, which is what the project will aim at.

Switchpoint is hopeful that “This concept will alleviate the need for a significant portion of the homeless population needing winter overflow for 2021-2022,” each year a major concern and resource drain for service providers.