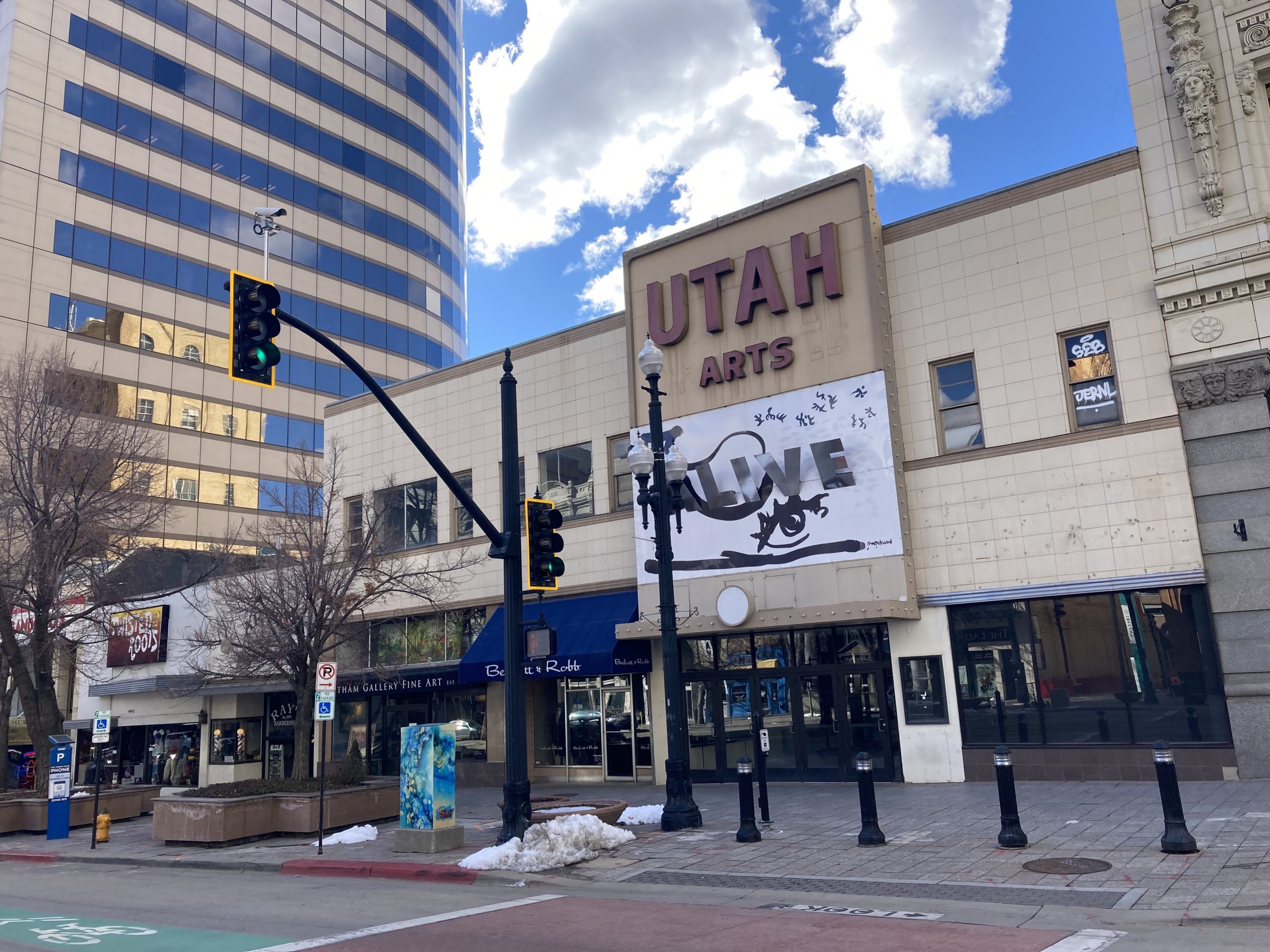 A group of Salt Lake City residents is hoping a final effort will save the historic Utah Theater from redevelopment into a residential skyscraper.

City officials announced Thursday the effort could be on the municipal election ballot in November if volunteers gathered enough valid signatures from Salt Lake City voters.

If they can reached the threshold as defined by state law, a group of Salt Lakers hopes it can save what was once called the Pantages Theater by turning it — and the nearby Capitol Theater — into protected historic landmarks. We’ll know by May 17 whether that threshold was met.

“Both the Capitol and Utah Pantages Theater must be saved and protected for their architectural, historical, and cultural relevance to us and our City’s future,” they wrote in the petition submission. “Both theaters deserve to be made Salt Lake City ‘Landmark Sites’ by this initiative, saving and protecting them for future generations.”

The announcement in a way formalizes a movement for which there appears to be energy among Salt Lakers: a Change.org petition has gathered more than 7,000 signatures.

The theater has been closed to the public for years but remains owned by the city’s Redevelopment Agency, whose board consists of the City Council. The building contains several local businesses in addition to the vacant and run-down theater.

City officials have said the repairs to the building would be too costly, and the council instead moved to give the property to Hines, a developer who plans to erect a new 400-unit residential tower with ground floor retail space.

The new building’s parking garage would become a public/private parkspace, owned and operated by Hines yet available to members of the public who want to climb atop several levels of a parking structure to visit what is otherwise hailed as welcome open space in the heart of Downtown.

The effort to combine the two historic theaters into one initiative also highlights the appetite for historic preservation in an otherwise rapidly changing city. There is no active plan to demolish or otherwise alter the Capitol Theater, which is owned by Salt Lake County.

“Protecting and maintaining [the Capitol Theater] connects us culturally to our past, our present, and our future as a City,” the petitioners wrote. “We believe it is obvious the Capitol Theater has always been a landmark site in Salt Lake City, even if it hasn’t received that formal title until now.”