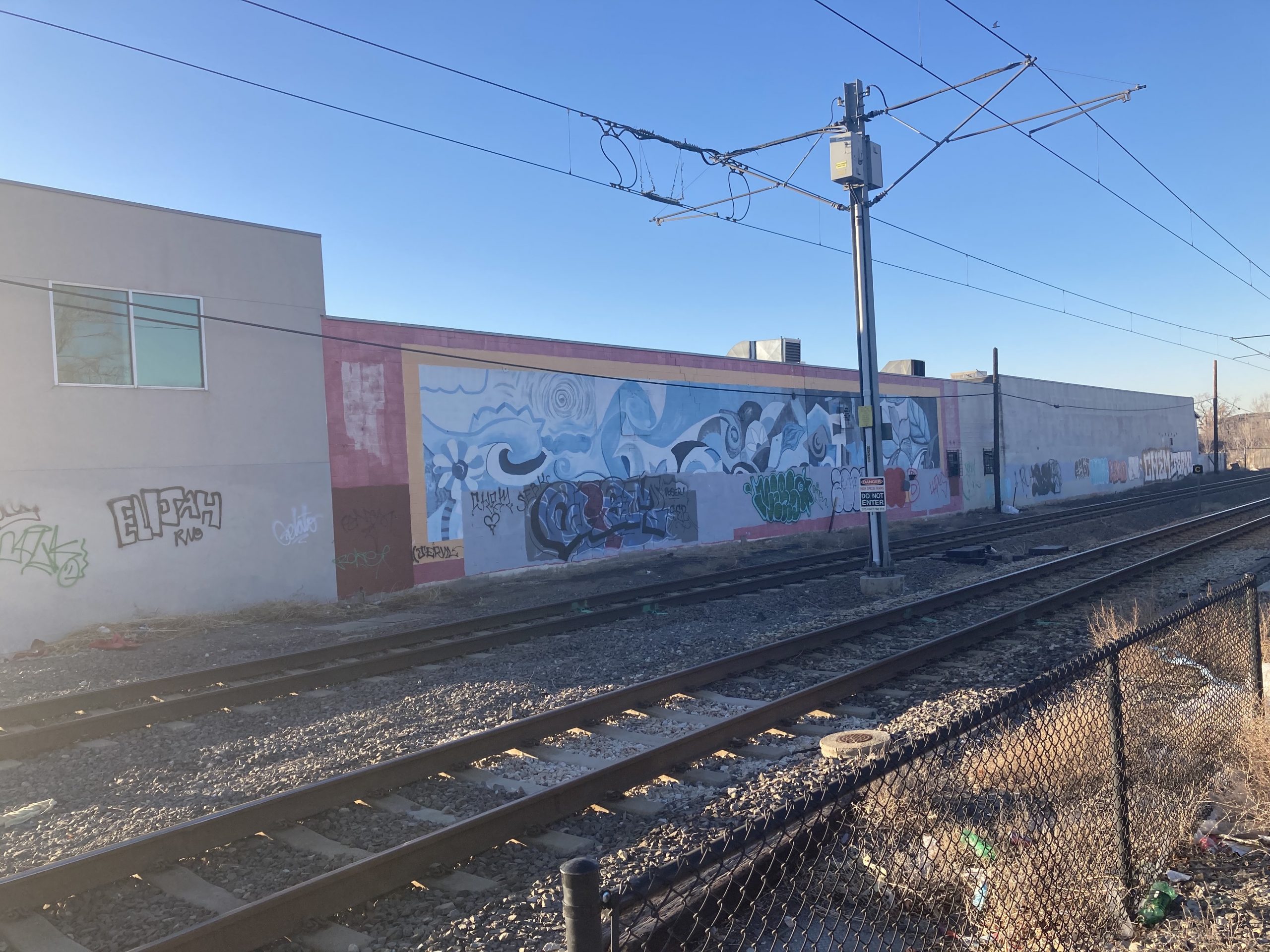 The urbanization of 1700 South in Ballpark in recent years is set to continue with another project that would replace an industrial warehouse with 237 rental housing units.

The five-story building would replace multiple industrial buildings adjacent to the UTA TRAX line, though there’s no station stopping the light-rail trains that will pass the new housing.

Once built, the new apartments will join the rush of new apartments and owner-occupied townhomes recently built near 1700 South Main Street in Ballpark. This will be the highest-density project of the bunch.

[Members can easily track developments in their neighborhoods via our Projects List.]

On just over three acres, the 1700 South Apartments will add 77 units per acre. The project apparently won’t need city approval before being built, so details are scarce.

Wasatch Residential Group didn’t respond to multiple requests for comment on specifics of the plan, other than to confirm it would include some landscaping on 1700 South.

The team has built housing in Salt Lake City in what appears to be a similar style, with no active ground floor use and wrapped parking podiums.

Preliminary drawings for the 1700 South Apartments appear to show a building set back 10 feet from the street. The longest facade will run along the TRAX line between 1700 South and Harris Avenue to the north. A new fire road will run from an existing curb cut on the property’s west side and curve past three internal courtyards until it reaches Harris.

The drawings show a parking garage entrance located within the property.

Where it’s being built

These new apartments will be built just east of 300 West, a city road that will be completely reconstructed to add complete sidewalks and a two-way cycle track on the west side. Work on that project begins this year.

Unlike 1300 South and 2100 South, 1700 South doesn’t connect to an interstate, and an at-grade railroad crossing discourages people from using 1700 South because of frequent freight train traffic throughout the day.

The urban fabric being created between State and 300 West has occurred entirely under auto-centric zoning — Commercial Corridor.

That zone allows for multi-family housing to be built and doesn’t include much oversight on design.

This part of the Ballpark neighborhood may have more individual condo construction than any other part of Salt Lake City in the past four years.

The area now consists of a mix of office space, bars, restaurants, industrial and housing.

Still, 1700 South is being managed as a city arterial, a classification that promotes high vehicle counts and speeds. And while this has organically become a rare, truly mixed-use node, walkability of 1700 South suffers from narrow sidewalks, greening for shade and beauty, mid-block crosswalks and high vehicle speeds.

The city recently added parking and improved the existing bike lane that connects with bike lanes on Main Street as well as 900 West.

It’s to-be-determined what changes could follow after the influx of new residents into the area.