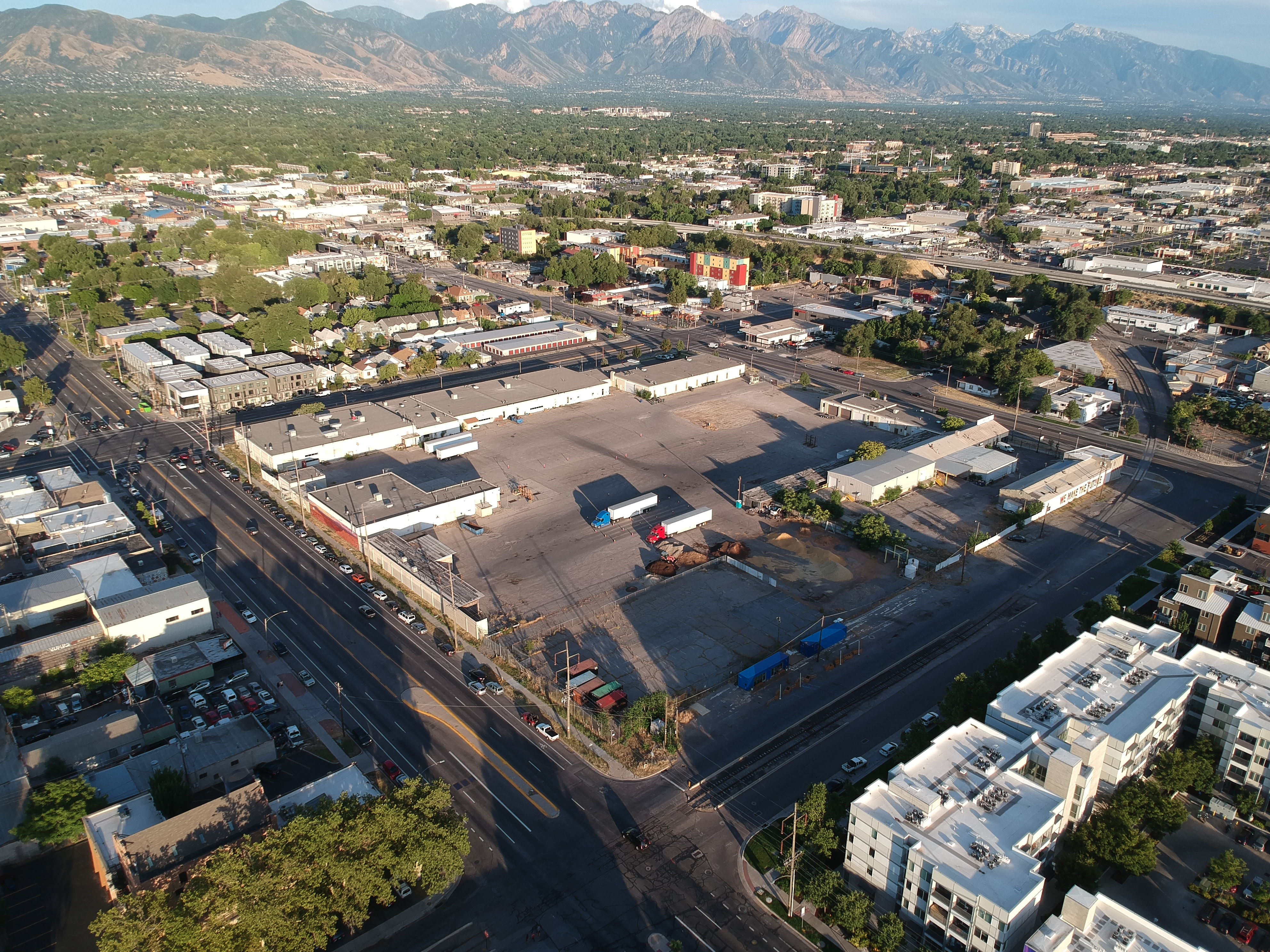 Salt Lake City planners are putting the finishing touches on what will essentially become the rules for what is set to become an urban extension of Downtown.

Long an underutilized and recently vacant site that’s filled with redevelopment potential, the City Council looks poised to vote by the end of this year on form-based zoning that will map out future private development the Fleet Block, an entire Salt Lake City block within walking distance of the urban core.

In many ways, the Fleet Block zoning will reflect what the city’s planners and elected officials believe is the ideal development for an area that bridges Downtown with adjacent, residential- and industrial-dominated neighborhoods.

The Fleet Block consists of the block from 800 to 900 South, 300 to 400 West minus a small piece of the southwest corner. Once the zoning is finished, the city will be able to sell its lion’s share of the nearly 10 acres to developers who can then bring the area to life.

The block has been underutilized for about 86 years. It had been used for storage of the city’s maintenance fleet before those operations moved in 2010, when it became mostly vacant.

Cities don’t often get the chance to start from scratch on rebuilding blank slates this large so close to downtown. And in many ways, Salt Lake City is lucky it can create zoning for the area without pressure from existing property owners and immediate neighbors over design, density and parking minimums (hint: there are no proposed parking minimums).

The city has been working toward the eventual development of the block since it completed the Downtown Master Plan in 2016. The City Council grew frustrated with the amount of time it was taking to get to this point, and should be expected to move quickly once the proposal reaches that point in coming months.

Initially, the city considered using the D2 Downtown Support zoning for the area but opted against it because that would prevent townhome development and would allow for car lots. (Car lots are antithetical to urban environments).

Instead, planners have proposed the following requirements for the future development of the Fleet Block:

Creating the framework for the area will coincide with several other developments that are happening nearby that should all work together at improving an underutilized, yet prime, area of Salt Lake City.

The missing links of the 9-Line Trail — which will link 9th and 9th with the west side — have received funding and are being built. The trail will pass by the southern end of the Fleet Block.

The Central 9th neighborhood also underwent a similar form-based rezoning process several years ago and is seeing interest from developers of residential, retail and office.

A development group has bought several properties immediately north of the Fleet Block, and the area is primed for rapid redevelopment that we’ll cover in future posts.

The Fleet Block, like much of the Granary District, is within a new opportunity zone, which comes with tax incentives that will lead to rapid development. (The city largely chose the Downtown and surrounding areas to offer such incentives).

The main question for the Fleet Block is whether eventual development will include housing that’s attainable for lower-income residents. While Salt Lake City is beating most Wasatch Front towns in generating housing that’s affordable for people making about $35,000 a year, discussions about requiring future residential development to include affordable housing would come when the city is preparing to sell the land to a buyer.

After final input from the Planning Commission, the proposed zoning changes would go to the City Council for consideration, public hearing and a final vote.