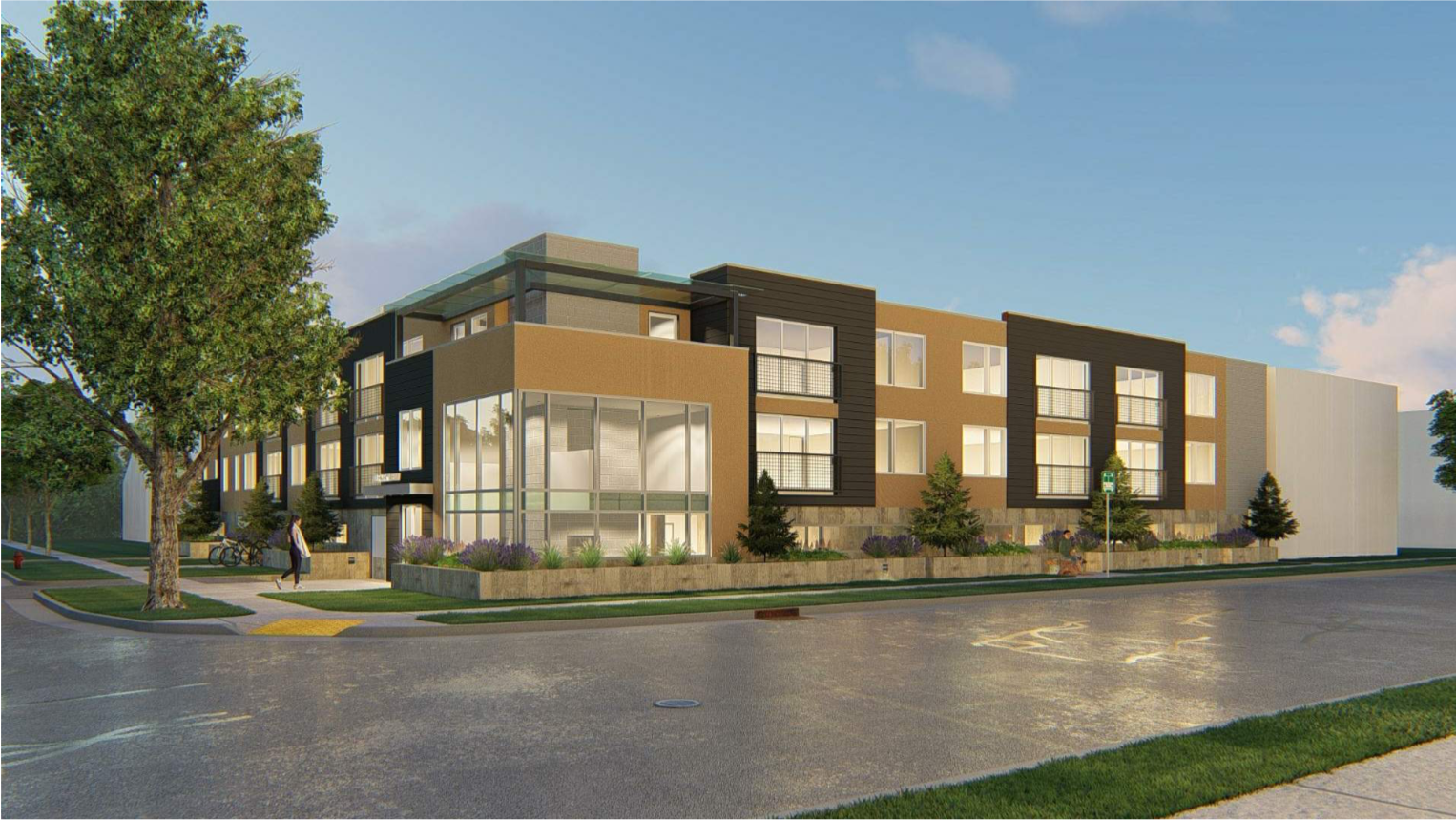 One of Salt Lake City’s less dense neighborhoods would see an eight-plex replaced by a 32-unit apartment building just southwest of Liberty Park under a new proposal filed last week.

The apartments would add a bit more density into the area, which historically was a streetcar suburb and maintains that setting today, save for pockets of four- and eight-plex apartments and condos. It would not bring what’s slightly harder to find in Liberty Wells: another neighborhood business.

With its deep roots as a place for people to return their homes with moderately large yards after working elsewhere, Liberty Wells is somewhat scarce on retail shops and other neighborhood businesses. It is considered suburban in its makeup.

Much of the retail and restaurants in the neighborhood are in its northern, southern and western ends, along 900 South, 2100 South and State Street. Pockets of zoning on corners have led to a bit of auto-oriented businesses, plus gems like the iconic Alchemy Coffee and Red Kiln pottery.

The 500 Parkview property is in one of these pockets and is zoned Neighborhood Commercial, which is “intended to provide for small scale, low intensity commercial uses that can be located within and serve residential neighborhoods.”

The zoning allows for a mixed-use development by right, as well as restaurants, retail outlets, seasonal shops, farmstands, libraries, art studios and other similar uses.

Next door, Jolley & Jube is building a mixed-use development in two buildings starting on the southwestern corner of 1300 South 500 East. Those two-story buildings provide space for 12 residential units, six commercial units and a restaurant.

These would be built in the three-story structure, with 34 parking stalls parking and lobby on the ground level and two levels of units above.

It is being proposed by Alexey Kotov, with renderings and submission by Think Architecture.