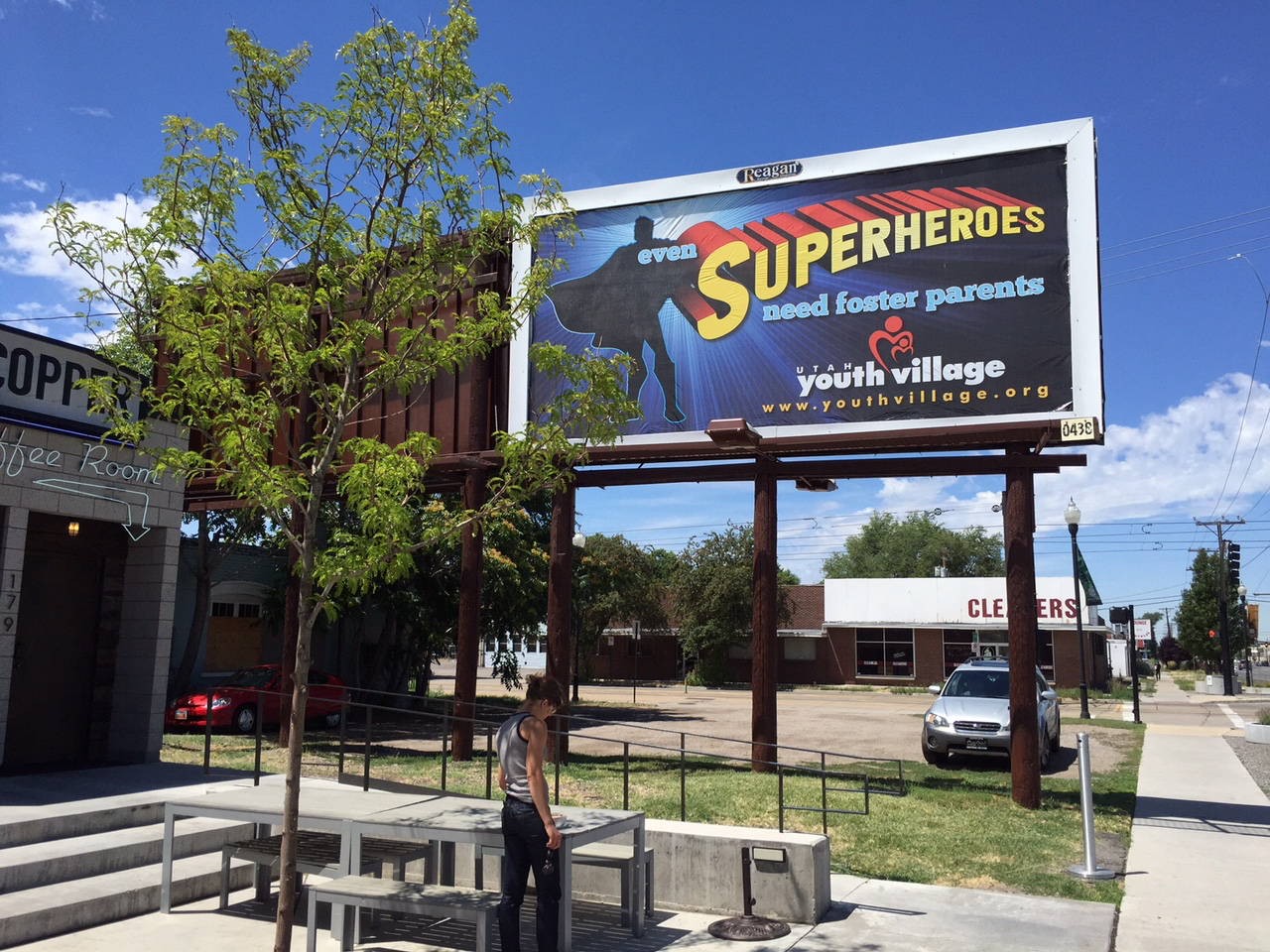 Immediately after Salt Lake City Mayor Biskupski’s office received word that SB234 was advancing in the 2018 Utah Legislative session, she rightly condemned state leaderships’ attempt to usurp city control.  The bill would create a commission to oversee development of the Northwest Quadrant (NWQ) with city representation consisting of just three members of the proposed nine-member board.

While the mayor has been a staunch advocate for local control in regards to the NWQ, she has been noticeably silent on HB361, another bill advancing this legislative session that would further diminish the city’s ability to control blight, light pollution and urban development.

HB361 would impede a city’s ability to regulate billboards.  The Utah League of Cities and Towns has condemned the bill and have argued that the bill is the Billboard Industry’s response to a 2017 Utah Supreme Court ruling in the case Outfront Media v. Salt Lake City, that argued that eminent domain laws only apply in valuing condemn billboards.

The proposed bill would undo the court’s ruling and require a city to follow all aspects of eminent domain laws when attempting to remove or relocate a billboard.  Additionally, the bill would give city councils the final decision power on billboard relocation or removal.  If the bill is adopted, cities would have just 90 days to agree to a price and new location for billboards.  After the 90 days, companies would be able to relocate billboards without city approval.

City leaders also argue that going through the full eminent domain process could take years for a single billboard to be removed or relocated and that many cities don’t have the funds to buy expensive billboards.

Other controversial aspects of the bill would also impede a city’s ability to regulate the size and scope of billboards in the way that can regulate new building development.  If a city fails to reach an agreement with a billboard company within the 90-day period, the company could decide the location, height, setbacks and design of the new billboard without needing any city approvals.  Critics argue that the language in the bill will also allow the Billboard Industry to convert traditional billboards to digital ones and increasing billboard lighting without city approval.

In 2015, Utah’s largest and most powerful billboard company, Reagan Outdoor Advertising,  donated to every opponent of then-mayor Ralph Becker because of his willingness to stand up to the industry.  The company maxed out donations to then-candidate Biskupski and then created a PAC to be able to continue to contribute to her campaign.

In Salt Lake City billboards have become direct impediments to economic and community development.  City and business leaders have attributed billboards along 600 and 500 South as key obstacles to the redevelopment of those two city corridors.  A Reagan-owned billboard in the Central Ninth neighborhood has all but ensured that a key corner parcel will remain a vacant lot, despite the rapid development of the surrounding neighborhood.

HB361 would not only limit a city’s ability to regulate blight but residents’ ability to control the amount of light pollution in their neighborhoods.   There are dozens of billboards scattered across residential neighborhoods in the city if the Billboard Industry is able to bypass city approvals that would make it harder for residents to stop these billboards from being converted to digital boards.

By not formally speaking out on HB361, the Mayor is suggesting that her allegiance is to those industries that helped get her elected and not the city’s ability to control its own economic and community development.  Local control of the NWQ’s development is important but diminishing the city’s ability to regulate outdoor advertising would more negatively impact the city than an undeveloped NWQ.