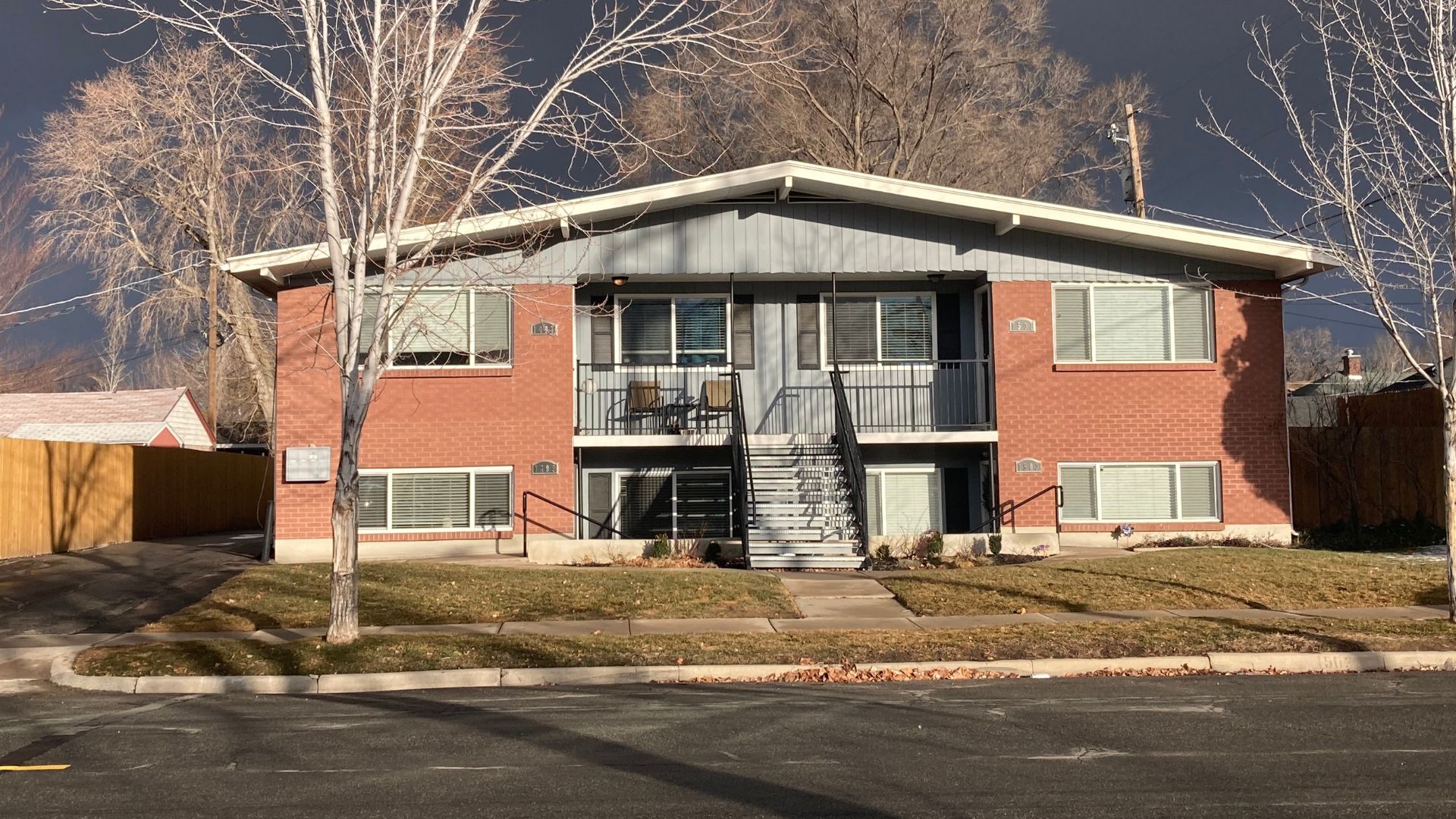 The Salt Lake City Council is sitting on a stack of major policy updates awaiting a final decision, and the list is about to grow significantly.

Employees in the Planning Division are preparing to release several pieces of hot-ticket ordinance updates that will add to a slate of big policies already awaiting final action by the council.

The new work has implications for the cost of housing, the number of homes allowed on single-family lots and the height of buildings Downtown.

Add that to an update to the city’s ordinance around parking requirements, incentives for builders of affordable housing, a rezone to the Fleet Block, and an update to the missing middle zone known as RMF-30.

Many of those have already been in the works for years, appearing before members of council who have since been replaced. But it’s likely the council won’t have the time to vote on them before summer.

Mayor Erin Mendenhall’s release of her recommended budget last week kicks off a months-long process that will take up much of the council’s time and attention through the middle of summer.

The parking ordinance affects how much land (and potential lost revenue from uses more valuable than storing cars) businesses and developers are required to provide as parking. The updates will generally require less parking.

But the ordinance has lingered for years as the council weighs whether to preserve things like Ballpark’s hefty parking requirements or the lack of required parking in much of the Central 9th neighborhood.

RMF-30 has to do with various zoning requirements that have prevented the creation of what’s known as missing-middle housing, or homes that are less than three stories and are in a form and scale that blends in with surrounding single-family homes.

While the ordinance update is proposed as a way to spur the creation of attainable multi-unit housing, some fear it targets unprotected yet historic homes clustered in the city’s central city and east central neighborhoods.

The Fleet Block has long been a complicated area for the city, even before it became a gathering space for the community to memorialize people who were killed by police.

The city has been torn between using the largely vacant block for parkspace or how it should be master planned. It has also been weighing whether to find one master planner for the entire block, while also looking for ways to match future development with the city’s stated goals around equity and inclusion.

Tammy Hunsaker, deputy director of the city’s Community and Neighborhoods department, said the process could include a community benefits agreement, which “could include items such as commercial space for underrepresented populations, local hiring practices, and a dedication of funds for community purposes.”

On Wednesday, the Planning Commission will begin its work on the next batch of major policies coming the council’s way.

In an attempt to spur the creation of housing that’s affordable for residents earning less than the region’s median wages, the city will consider a package of incentives.

Among them are additional height for buildings in multi-family districts if a portion of the building’s units are reserved for people earning less than 60-80 percent of the area median income (or up to $74,000 for a family of four).

Notably, the changes would allow three and four-unit developments on lots in single-family zoning districts if they’re within a quarter mile of transit. That includes fixed-rail and also bus stops with 15-minute headways during peak hours, like State Street, 200 South, 900 South, 2100 South and Redwood Road.

Duplexes, twin-homes and three- to four-unit buildings like triplexes and fourplexes could be built in these single-family zones without a minimum lot size, and half of the additional units would have to be deed restricted to remain affordable for those earning 80 percent AMI or less.

There would also be no density limitations on new housing in the city’s antiquated RMF zones and a 25 percent reduction in side and rear setbacks.

There would be design standards in place for rowhouses, cottage developments and other building types, and a cap on the number of units less than 500 square feet.

The proposal is sweeping and progressive. It is likely to face vocal opposition.

The Salt Lake City Council moved in 2018 to allow these as by-right in zones that already allowed multi-family or after going through an approval process with the city.

That followed years of debate driven by wealthy neighborhoods and nearly a “policy fence” to block ADUs in the Avenues and the East Bench.

The council ended up removing the barrier, and property owners in single-family districts across the city have shown an interest in adding ADUs onto their properties.

Still, the process takes time and money. It is also soaking up an extraordinary amount of staff time from the Planning Division. Data shared by the department show that nearly two staffers spend their entire work year processing conditional ADU requests.

There are four major hurdles homeowners face when trying to tuck more housing onto their property.

The conditional use process takes time for staff to process and the Planning Commission to consider the request and vote. The commission does not deny conditional use permits for an ADU, calling into question why the provision remains in place.

There is also the possibility of steep fees for tapping into the city’s sewer system, which adds to the third hurdle, which is finding a way to finance the ADU.

Homeowners who have held property in the capital city have benefited from skyrocketing housing prices over the past decade. Others have bought in recently and won’t have equity to pull, and more still can’t afford to tap into the equity they may have.

The final hurdle is the fact that the property owner has to live in either the primary home or the ADU if one is built.

That is likely keeping investors out of the business of buying homes to add an ADU and either hold and rent two units or resell. It also puts into peril any renter living in an ADU on a property that’s later sold, and is likely one of the biggest reasons why the capital city has seen a few dozen units built, rather than a few hundred.

Planning staff is finalizing proposed updates to the ordinance, and the city says it will be released this month.

Cities that want to spur the creation of more housing amid historically low inventory and high housing prices have removed those major hurdles. We’ll know where Salt Lake City stands when the policy is released this month and how the ensuing debate unfolds.

We’ll see when the City Council has time to take it up.

On Tuesday, Planning staff added another behemoth to the pile, with major implications for the look and size of our Downtown skyline.

We’ll unpack the full ordinance in future stories; some big proposed changes include: