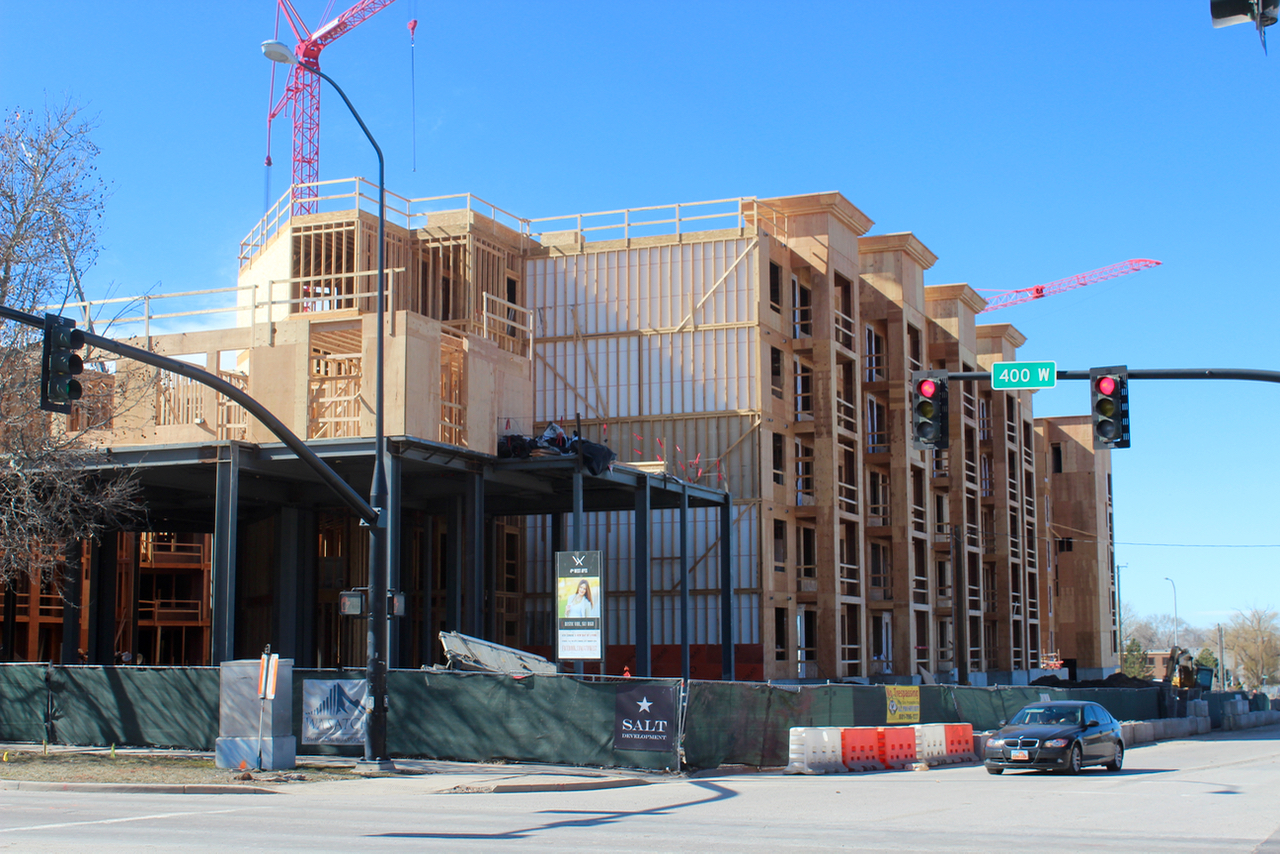 The number of residential units in Salt Lake has grown significantly since 2010.  A few thousand of residential units have opened in the past few years, with more currently under construction or in the planning stage.  Yet, according to the recently released 2015 city population estimates by the US Census Bureau, new units aside, Salt Lake City population is growth is more incremental.

Salt Lake’s current population estimate could also be adjusted later as over 1,000 residential units were added to the city’s housing stock between July 2014 and 2015 including Bridges at Citifront Phase II, Encore Apartments, Seasons at Library Square, Liberty Village, The Vue at Sugarhouse Crossing and Wilmington Gardens.  While not all those units were leased by July, the addition of so many units suggests that Salt Lake’s actual population gains could be higher.

Since 2010, the city has grown at a rate of about 1,200 residents per year; however, the majority of the city’s new residential units have opened in just the past two years.  The population growth between 2010 and 2015 may have been incremental, but the current rate of new and proposed residential developments is growing exponentially.  The Deseret News reported that as of early May 2016, 5,416 residential units were in various stages of development in Salt Lake.

Census data shows that region’s growing economy is attracting new residents, but Salt Lake is competing with the suburbs in drawing them to the city.  The Census Bureau estimates that South Jordan was the fifth fastest growing city in the country.

Impeding the city’s ability to bring new residents to the city is city’s housing stock. The demand for city living is greater than the current supply, and even with the hundreds of new rental units, the city’s rental vacancy rate is hovering around 3 percent and is driving rents up as landlords take advantage of the limited offerings.

The demand for urban living is expected to continue to rise as the national attention on Salt Lake’s economy continues to grow enticing more companies and workers to relocate to the region.  The financial website, WalletHub, recently listed Salt Lake City as the best place to start a new career among the 150 largest cities in the country.  Salt Lake City was also number one in professional opportunities and number 10 in the quality of life.