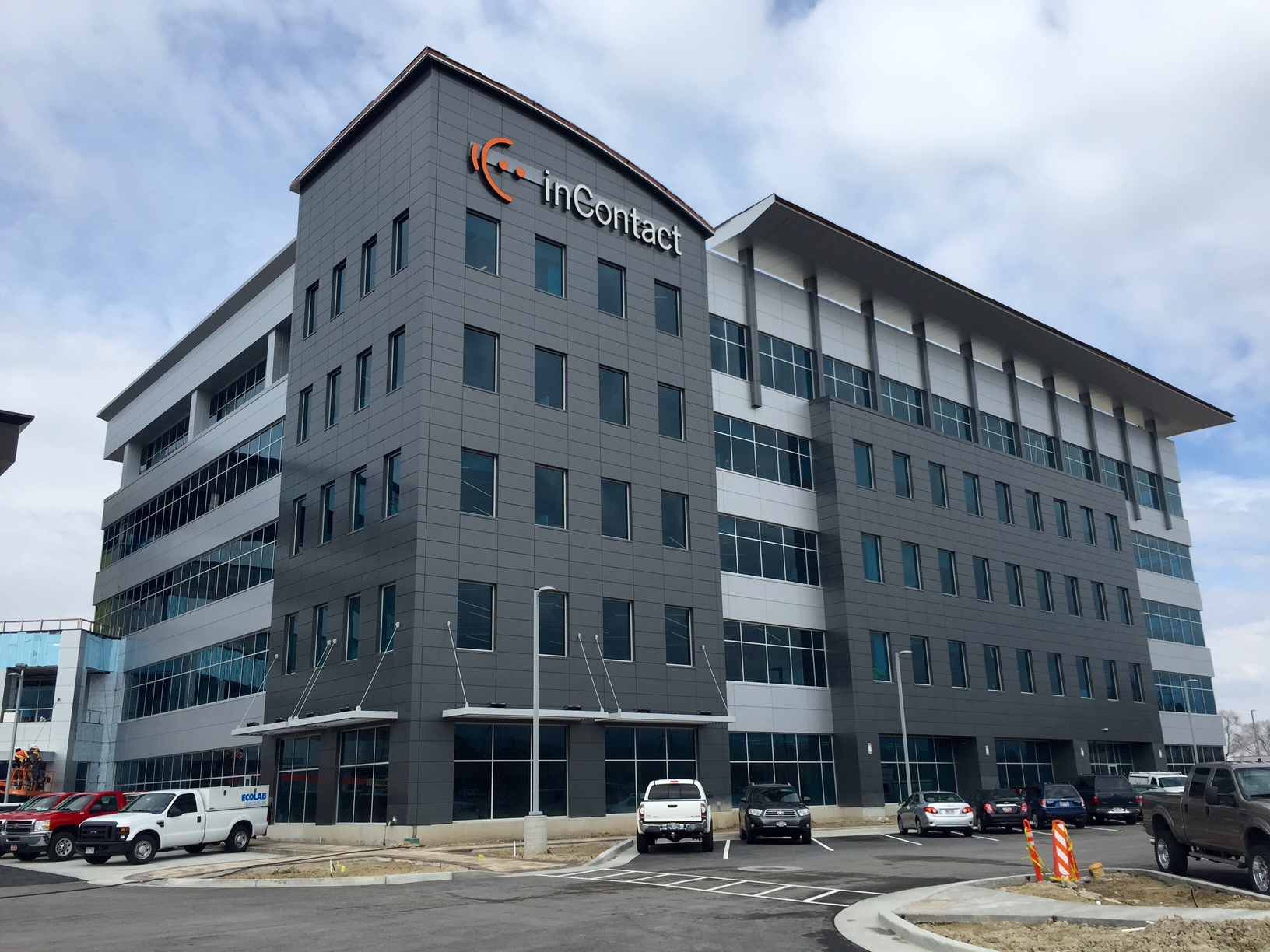 The Salt Lake City urban area is in a historically unique position.  Like most cities in the country, Salt Lake’s population began to drop after the completion of the interstate made suburban living more appealing.

Utah’s capital city is still the state’s largest job center but after decades of losing residences to the suburbs, the housing and job trends are beginning to shift.   The city leads in residential construction, specifically in multifamily housing, while the suburbs are leading in commercial construction.

Despite the spike in residential units underway in the city, most of Salt Lake City workers come from outside of the city with 84 percent of city workers living in the suburbs.  According to a live/work survey included in the Growing SLC housing draft plan, 52 percent of in-commuters surveyed would consider relocating to Salt Lake City if housing were more affordable.

Some developers have noticed the growing trend toward reverse commuting.  One of the largest residential projects underway, the Hardware Village development, is strategically placed next to the North Temple FrontRunner station to connect potential residents to the tech centers in Lehi and the south end of the county.

Although the suburbs are leading in commercial construction there are several commercial office projects in development in the city.  Despite delays in a construction start time, Boyer Company still plans on building 151 State, a proposed 18-story office tower on the 100 South block of State Street.