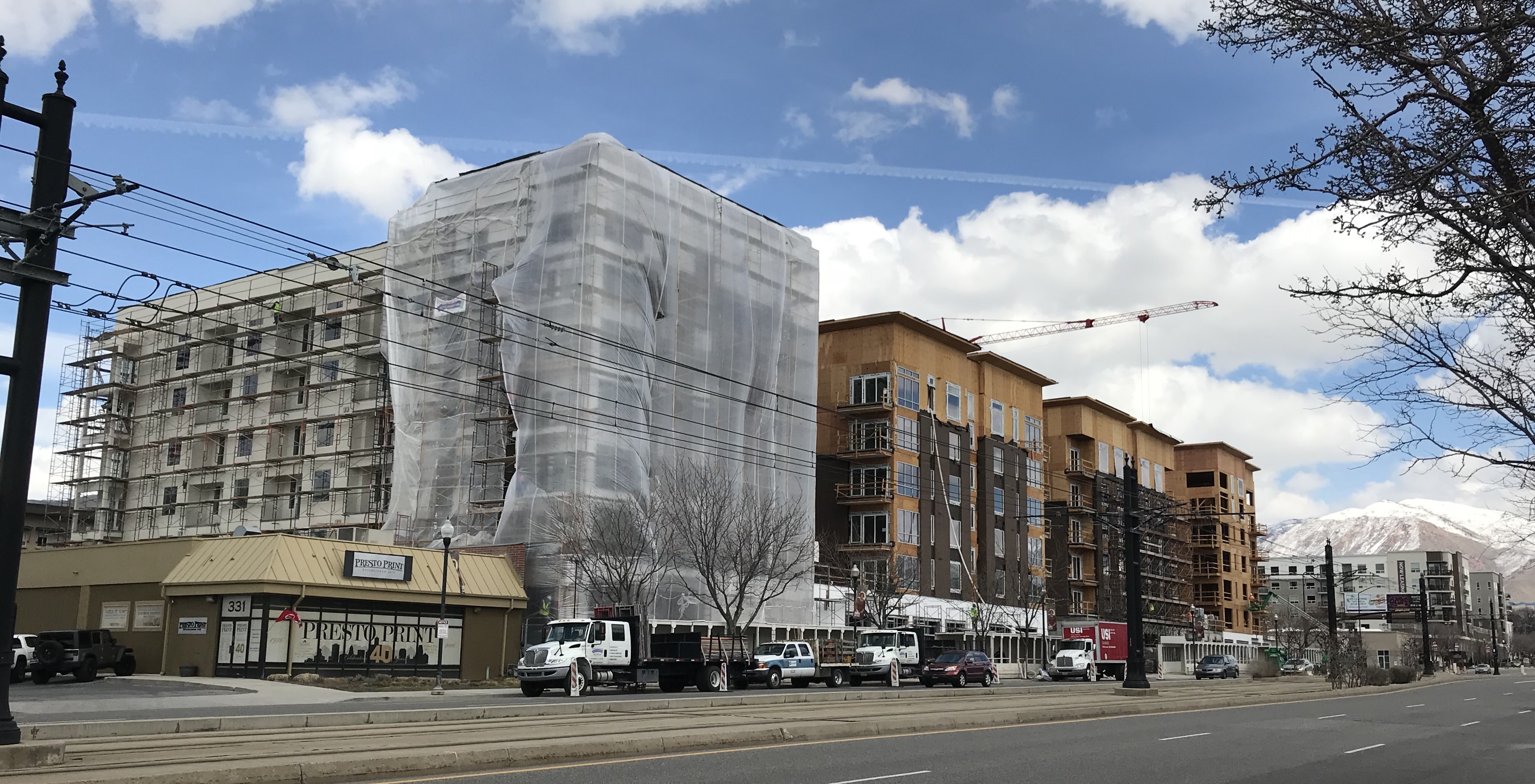 Salt Lake City has ambitious new housing and transit master plans to help the city become more equitable and sustainable while accommodating population growth.  But officials argue that without new funds the city won’t be able to realize those plans’ visions.  Both the City Council and Mayor Jackie Biskupski are exploring an increase in the sales tax and a general obligation bond to fund infrastructure repairs, affordable housing initiatives, improvements to public safety and the expansion of the city’s public transit network.

The city is reaching out to residents for feedback on the proposed new revenue streams with the Funding our Future campaign.  Over the next few months, officials will hold public hearings and workshops before deciding to put a General Obligation Bond request on the November ballot.  The city will hold the first public workshops at the Soren Unity Center on April 4 from 11 a.m. to 1 p.m. and 4 p.m. to 7 p.m.

The city will pay off two bonds used to build the Main Library and the Leonardo next year.  If the proposed bond is approved, officials estimate that it would cost the average homeowner an additional $5 a year in property taxes.

The proposed sale tax increase could be enacted even sooner.  City Council will hold its second public hearing on April 3 during their 7 p.m. formal meeting.  The council will potentially vote on the sales tax increase on April 17.

Salt Lake’s current sales tax rate is 6.85 percent.  According to the Tax Foundation, a tax policy nonprofit, 29 states have a higher state and average local sales tax than Utah.  The state has a combined tax rate of 6.76 percent.  Even with the increase, Salt Lake’s sale tax rate would be lower than many neighboring large cities.  The sale tax rates for Denver, Phoenix, Seattle and Las Vegas range from 7.65 percent (Denver) to 9.6 percent (Seattle).  In fact, of the 115 cities with populations larger than 200,000 people, even with the sales tax increase, Salt Lake’s rate would be lower than 92 of those cities.

Funds from a bond can only be used for the specific project the bond identifies.  In this case, the funds could only be used for major street projects and building new streets.   Based on current City officials estimate that two-thirds of the city’s streets are in serious need of repair.

The city would have more discretion on how to spend the additional revenue from the proposed sales tax increase.  Officials have stated that the city would use $33 million to fund street maintenance, transit expansion, affordable housing programs and hire additional public safety personnel.