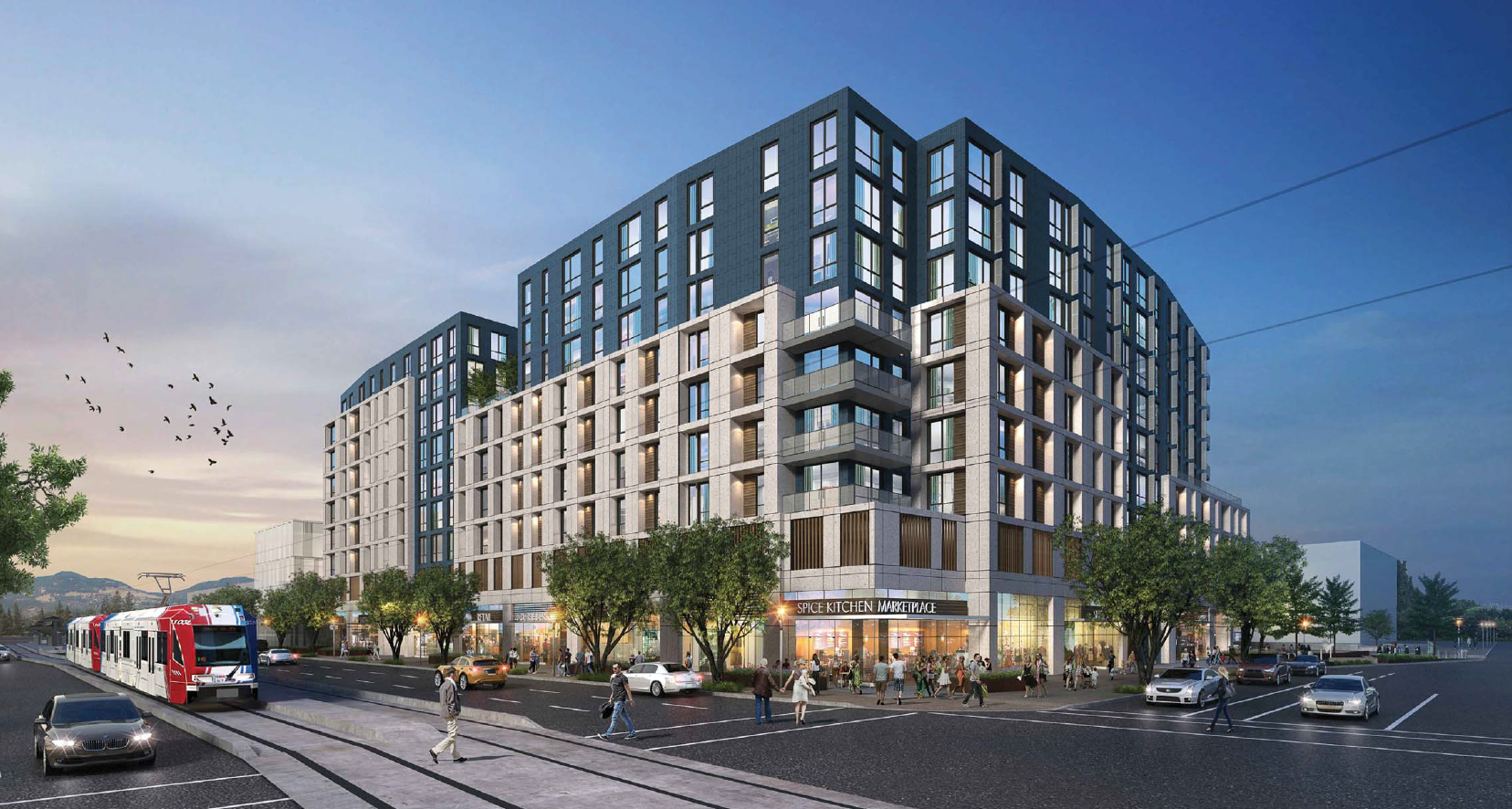 With $21 million to spend on affordable housing, the city’s Redevelopment Agency has announced five potential sites for affordable housing projects.  The projects are part of the RDA’s draft housing funding strategy that was created in response to a 2016 council action in which the body acting as the RDA Board of Directors voted reallocated $17 million from other RDA projects as a response to a perceived lack of action from Mayor Jackie Biskupski in addressing the housing crisis.

The city’s Blue Ribbon Commission on Affordable Housing selected the five sites that are scattered across the city and will focus on residents earning at or below 40 percent Area Median Income (AMI).  Four of the five proposes sites will also provide a mix of affordable and market rate units.  RDA staff anticipate that the projects will add a combined 1,077 residential units to the market, 564 of which would be income restricted.

One site identified in the draft plan, The Exchange, has already been previously announced and is already moving forward.  In July, Mayor Biskuskpi’s office announced the selection of Downtown SLC Partners, a joint venture between local developers Giv Development Group and Domain Companies a New York City-based firm, to develop a mixed-use, mixed income project on 2.24 acres on the 300 East block of 400 South.  The Exchange will consist of two buildings, a nine-story and five-story building, with 412 residential units and 20,00 square feet of ground-floor retail.

Under the RDA’s proposed housing strategy, The Exchange could receive up to $1.4 million in affordable housing investment from the agency.  The city is currently going through the planning process to consolidate and rezone the parcels on the site.

The four remaining sites include properties in the city’s west side, the Liberty Wells neighborhood, downtown and Sugar House.

The RDA Board of Directors will need to approve the five proposals before they can move forward.  On Tuesday the board will consider approving a $4 million loan to Western Regional Nonprofit Housing Corporation (WRNHC) to develop the 1500 West North Temple property.

Earlier this month the board approved a bid on the State Street Plaza property on the 200 south block of State Street.  The project went into receivership after the previous developers, the LaPorte Group, lost the property after financial and engineering mishaps.  The State Street Plaza was to be 10-stories with 180 units, 136 of which would have been income restricted.  The RDA plans to keep the project as an affordable housing development.