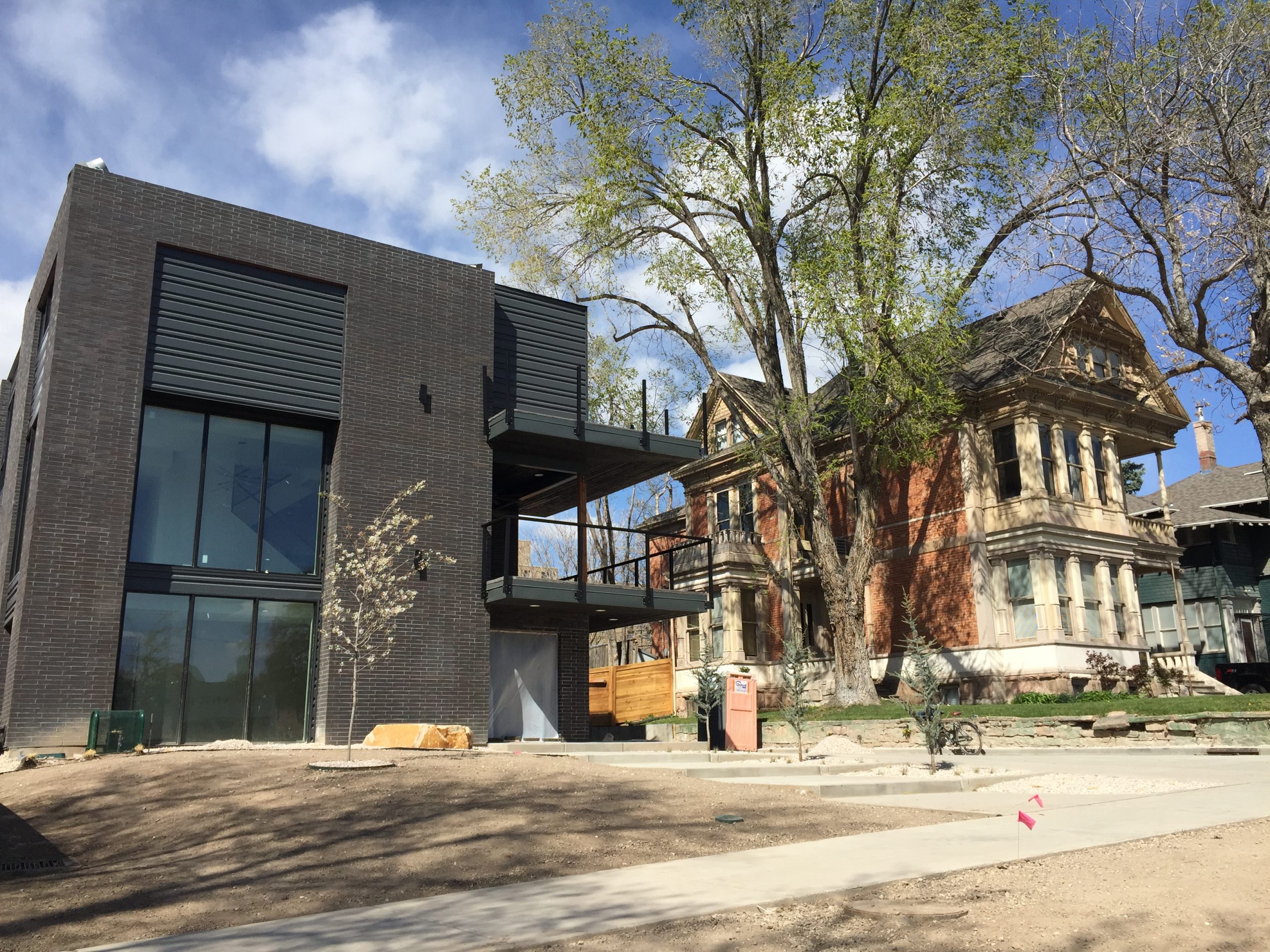 As Salt Lake City looks to add density without losing existing housing units, the city council indicated last night that they are probably willing to sit on the Administration’s RMF-30 infill ordinance for another year.

The city council is waiting on two other pieces of legislation to ease their concerns about tear-downs of viable structures and displacement of residents in “naturally occurring affordable housing.”

Administration officials reported on the progress of those ordinances – the housing loss mitigation ordinance and the affordable housing overlay – on Tuesday. A draft of one could be ready in a month, officials said. The other…in a year?

The tear-down crisis is real, admits the Administration

Planning Director Nick Norris noted during the council discussion that “already we are seeing demolitions of existing buildings because land cost is so high, sometimes for fewer units.”

District 5 councilman Darin Mano stated that “single family houses in this zone are already being demolished and what’s replacing it is a single family, million dollar house, which is far less affordable.”

“My concern is that if we wait another 12 months or two years to adopt the housing loss mitigation ordinance, we will see more single family homes be demolished only to be replaced by other single family, over a million dollar homes.”

Norris’ department has proposed several mechanisms to counter tear-downs – a one-unit density bonus if an existing structure is retained, and a lot width maximum.

Will the density bonus of one unit be enough to save a single-family home when six townhomes – each with a price point over what the house is worth – can be built in its place?

District 6 councilman Dan Dugan expressed his doubts about the effectiveness of such an incentive to save existing structures, worrying that “we’re losing affordable housing because it sits in the middle of a lot.”

Waiting for pieces to fall together?

Planning Director Nick Norris told the council that the Affordable Housing Overlay ordinance “has made substantial progress over the last month,” and that they could expect to see a draft by the end of March.

An additional benefit to waiting, Norris noted, is that “it would be easier for us to incorporate some of those density bonuses being considered for the overlay into the other RMF zones. Our preference isn’t to wait, but that is a benefit of [waiting].”

The other piece of legislation the council is eager to see is the Administration’s beefed-up housing loss mitigation ordinance. That project is in Housing and Neighborhood Development (HAND), and has been wrapped into the larger anti-gentrification initiative of the Department of Community and Neighborhoods (CAN).

Angela Price from HAND told the council that after multiple conversations with experts local and national, as well as officials in cities like Seattle and Portland which have taken bold policy steps to combat gentrification, “there’s not another model nationwide for what Salt Lake City wants to do.”

Her team needs 9-12 months to select consultants and deliver a report, Price said.

The city council will hold its public hearing on the proposed ordinance on March 16.

The Coachman’s rezone at 1301 and 1321 S State St, from CC Commercial Corridor to FB-UN-2 Form Based Urban Neighborhood-2 with a height increase text amendment, met with little resistance – either from the Planning Commission or the public. Public comments were three in favor, one against.

In contrast, a proposal to upzone from R-2 to RMF-35 while tearing down four historic Victorian homes at 949-63 E 200 South and a fifth structure at 159 S Lincoln Street suffered a consistent barrage of negative comments at its hearing. Community council chairs, neighbors, Preservation Utah, and former tenants – over 20 participants – spoke against the proposal.

Planning staff and the Planning Commission have both recommended denial of the petition.

Several commenters insisted that the owners, known as slumlords in the neighborhood, shouldn’t be rewarded with an upzone.

Jen Colby, a former city council candidate in District 4 and homeowner on Lincoln Street, spoke in favor of the Coachman’s rezone on State St. and against the 200 South and Lincoln proposal. “One largely conforms with the master plan and has a positive staff recommendation, Planning Commission vote, community council and public comments.” The other, 200 South and Lincoln Street, “is the complete mirror opposite.”