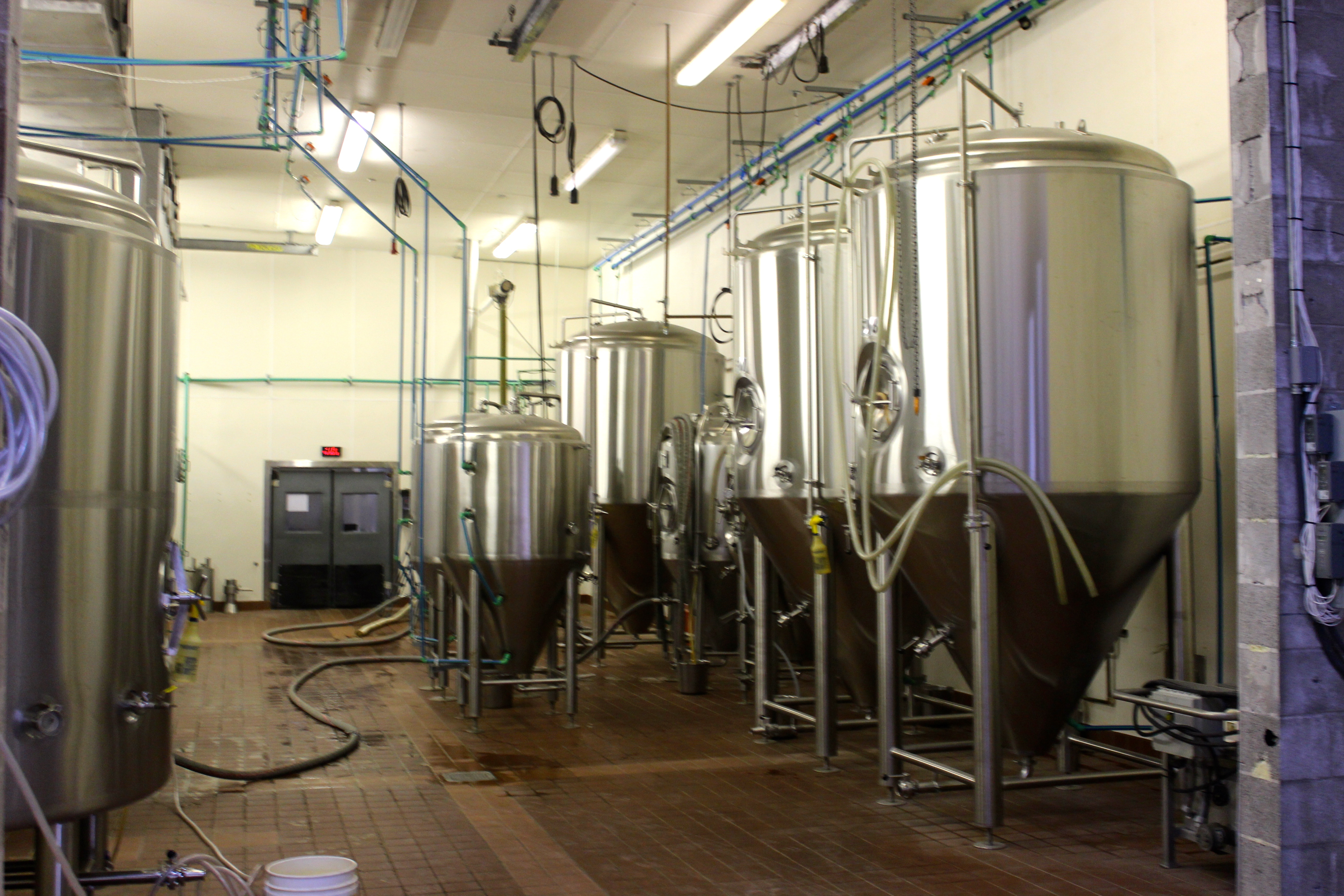 It could soon be a lot easier to grab a local beer in Salt Lake City.  At a October 20 work session, the Salt Lake City Council began the formal process of reevaluating how the City regulates and zones for breweries.  With the growing popularity of small craft brewers, the Council wants to better accommodate smaller breweries by changing how the City classifies them.   The proposed changes would also expand the types of city districts where breweries can locate while adjusting city code to be consistent with state regulations.

Salt Lake has become the epicenter of local brewing with nearly half of the state’s breweries located within Salt Lake City limits with several more small scale breweries planned in the city.

Under current city code, breweries are classified into three categories: brewery, brew pub and microbrewery.   The Council is considering eliminating the microbrewery classification while simplifying the definition of a brewpub.

By eliminating the microbrewery distinction, breweries would be reclassified as either large or small: Under the proposed new definition, a smaller brewery would be one that produces less than 15,000 barrels of alcohol annually in a space of less than 10,000 square feet.

The City currently defines a brew pub as a restaurant that can manufacture beer.  The proposed new definition of brewpub  would refer to them as a restaurant that includes a brewery that sells the brewed product primarily on location in association with the restaurant.  The new classification would also clarify that “Brewpubs may package their product in kegs, bottles or cans for on-site or off-site distribution.  At least 50 percent of the total business revenue must be from food, excluding wholesale and retail carryout sales of beer.”

The proposed changes would allow brewpubs with 2500 square feet of floor space or less to bypass the conditional use process in downtown, business parks and manufacturing districts.  Brewpubs with more than 2500 square feet of floor space would be allowed in manufacturing districts, business parks and Form-Based Urban Neighborhoods.

James Rogers also requested a buffer between residential areas and breweries.  Rogers argued that residents would be reluctant to have a 60,000 barrel facility near residential neighborhoods.

Council members Erin Mendenhall and Stan Penfold argued that most residents probably wouldn’t mind living next to a brewery.

“To the type of people moving into an urban environment, this could be a benefit,” said Mendenhall.

Conditional use already requires a buffer between areas zone residential and establishments that serve alcohol.  The proposed changes will keep 60,000 barrel breweries in areas that already have light industrial.  Most breweries that would abut residential neighborhoods would be smaller breweries or brewpubs.

Craft breweries have been shown to spur urban development and revitalize neighborhoods.  A downtown revival in Cleveland was partially attributed to the emergence of several local craft breweries.

In Salt Lake, the proposed changes would make it easier for breweries to set up shop in emerging neighborhoods like the Granary District that have an industrial history and large warehouses that can accommodate large breweries and beer pubs.

The City Council will hold a public hearing on the proposed changes to brewery ordinances during its November 10 formal council meeting.

“I’m comfortable with what is coming before us as is,” said Council member Kyle LaMalfa.