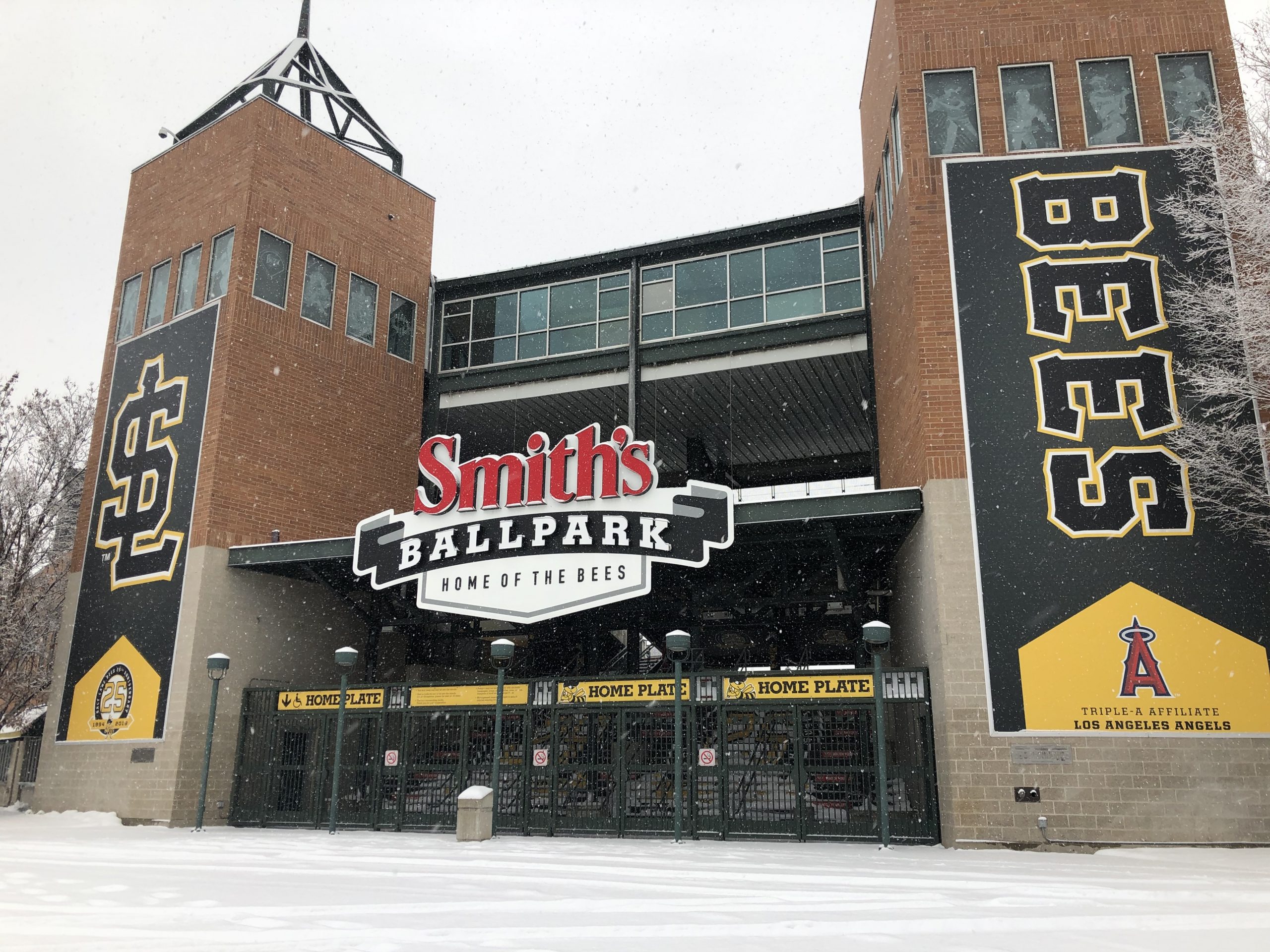 The Salt Lake City Council cleared the way for the redevelopment of a rundown motel in the city’s Ballpark neighborhood on Tuesday, a move that will clear the way for a new mixed-use development.

Council members agreed to rezone a collection of parcels from Commercial Corridor (CC) and residential to Form-Based Urban Neighborhood 2 (FB-UN2), one of the city’s most urban zoning types.

If built, the new mixed-use project at 1518 S. Main Street would bring hundreds of new housing units to a site that currently brings frequent crime.

There are no final designs available for what will replace the Main Street Motel. But the pair of brothers behind Urban Alfandre said they plan to build a four-story rental apartment building with ground-floor retail and 276 housing units on the site.

Urban Alfandre initially sought enough height for another story in the project but backed off under opposition from some in the neighborhood.

The firm, which is a Building Salt Lake advertiser, still plans a four-story mixed-use project on the site, which was also made possible thanks to the council agreeing on Tuesday to vacate a public alley running partway through the cluster of properties involved in the site.

While the new Ballpark Small Station Area plan — effectively a master plan for a portion of the neighborhood — calls for shorter buildings south of Kensington Avenue, Planning staff suggested corner parcels can be taller.

It’s possible the project required as much height to make sense for the developers to buy the motel. Motel owners in Salt Lake City often demand top dollar for their cash-flowing properties.

The city approvals came with a few requirements of Urban Alfandre.

Other than including a ground-floor commercial space of at least 1,000 square feet, Alfandre must also include at least 10 two-bedroom units, at least one off-street parking space for every two units, on-site bike maintenance facilities and secure storage for at least 15 bikes.

It’s possible the firm includes more than those minimums, and Salt Lake City is facing an impending glut of small apartments.

The collection of new buildings will flank an incoming neighborhood byway on Kensington Avenue, along with other future development in the immediate area.

Urban Alfandre also built the for-sale Row Seventeen townhomes nearby on 1700 South and has plans to build townhomes a block north on Main Street. It is also underway on a number of projects in the Central 9th neighborhood and Granary District.

While much of the new development replaces rundown buildings in the neighborhood, not everyone is pleased with the changes.

The day after the council approved the rezone request, the Alfandre brothers shared on social media an email they received from an anonymous onlooker.

“Congratulations on winning the city council vote for your Main Street monstrosity,” the writer said. “I hope you burn in Hell.”