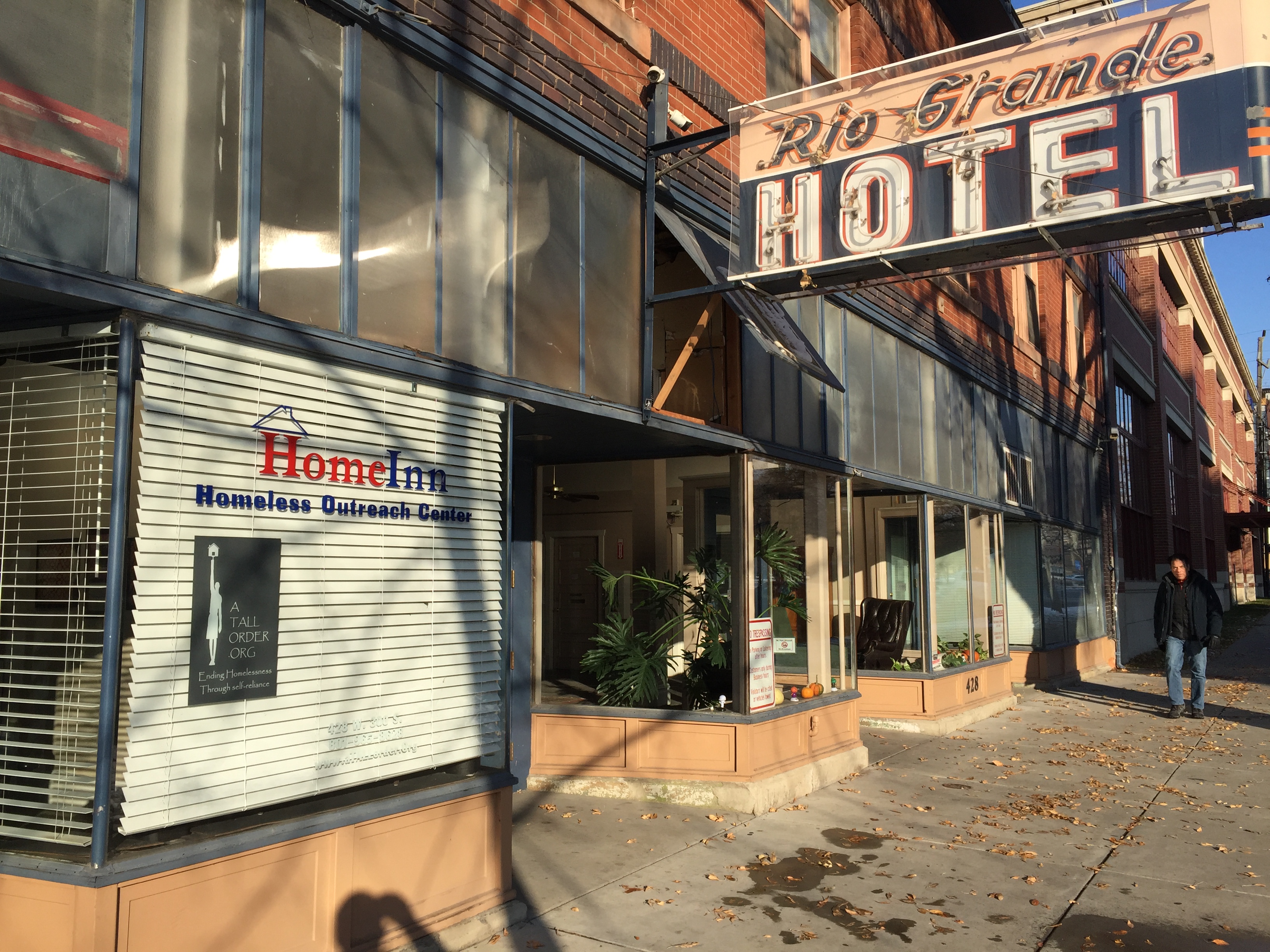 Utah’s homelessness and housing crises are putting pressure on Salt Lake City to move forward with a policy that would expand the locations where developers and the state could build “micro-apartments” despite lingering questions over geographical inequity.

The City Council is waiting for final tweaks from planning staff and appears ready to approve a policy that would allow the small dwelling units in areas that are zoned for commercial uses in the coming months.

The issue is potentially exacerbated by the state’s decision to close the Downtown shelter — a building it owns — while Utah heads into winter, despite concerns over an apparent lack of emergency shelter space and a scramble to find enough housing for those most at risk of exposure.

SROs aren’t exclusively low-income and in other cities have been developed for moderate-income renters. But the city, state and county are approaching them as a potential tool for quickly and easily generating more housing for low-income renters and residents on the verge of or emerging out of homelessness.

“Studies read by City Council staff describe single-room occupancy hotels as the lowest-cost, permanent rental housing that is the lowest rung on the housing ladder and often occupied by the aged, disabled and working poor,” city documents state.

The Salt Lake City Council had been preparing to vote in the spring on the policy but held off, partly over concerns over which areas in town would be off-limits to SROs and which could see clusters of them. Among the requirements developers and building owners would have to follow:

Decades ago, the city had hundreds of SRO units. Many of Downtown’s “European Style” hotels (meaning shared bathrooms) were converted to SROs at some point in their history. Today, only a few dozen units remain.

The policy would begin to address an issue that’s not helping to keep up with the demand for all types of housing in town: nearly four out of five acres in Salt Lake City is off-limits for housing development.

Of the 21% of land that allows housing, more than half (12.5%) allows only single-family housing, leaving about 8% for the remaining housing types.

“When it comes down to it, there’s just not a lot of land available for housing in the city,” said chief planner Nick Norris. “What we see is everything built Downtown and in Sugar House, and all our corridors (like) North Temple. But it makes up a very small percentage.”

SROs, which planners and council members suggest should be rebranded to avoid negative connotations about the housing type, would help to expand the amount of land where housing could be generated. That would be done largely by opening areas previously zoned only for commercial uses to housing.

While that would be a step in the direction of smart growth, there are still concerns that it would lock existing geographical inequities in place indefinitely, with only promises to address that issue once the new SRO policy is in place.

City staff pointed out at a recent meeting on the topic that the east side of Salt Lake City — which they defined as east of I-15 — would be able to accommodate SROs on far more acres of land than west of that divide, under the new rules.

Right now in City Council Districts 1 and 2, developers could create SROs on 484 acres of land. Under the proposal, that would increase by about 800 acres, to 1,264.

In all districts east of the interstate today, SROs could be created on 204 acres of land, largely along 400 South and in the Central 9th neighborhood.

Under the proposal, that would increase to about 1,850 acres, meaning about two-thirds of the increase in land supply available for new SROs is east of the highway.

While it’s common for Salt Lakers to use the geographical divide created by the train tracks and interstate to define the city’s east and west sides, economic divides exist east of I-15 as well. That includes the Ballpark neighborhood, part of Council District 5, and South State Street corridor, which has undergone decades of neglect.

City staff didn’t provide a breakdown of where SROs would be allowed in the five districts east of I-15, though they’d apparently be clustered in the western portion of Districts 5, as well as large parts of District 4 and the 400 South Corridor.

The proposal from this spring that planning staff will slightly refine before council action would largely leave out the wealthiest areas of Salt Lake City, which have very few low-income rentals.

75% of Section 8 Voucher holders in 2018 were in low or very low opportunity Census tracts of the county, according to information from HUD and the Gardner Institute.

Still, the need for low-income housing — housing affordable by those making minimum wage or slightly above — is so acute, the City Council indicated its interest at moving forward.

“In my opinion, this is urgent,” said Mayor-elect Erin Mendenhall, who still represents District 5. “This is something that we as a council should do what we can to instruct the Planning Department to prioritize these changes that we’ve been working with the housing community on.”

Then, the incoming mayor and others said, the city could start tackling the obvious geographical housing inequities.

Single-room occupancy use would not be permitted in the following residential and commercial zones: