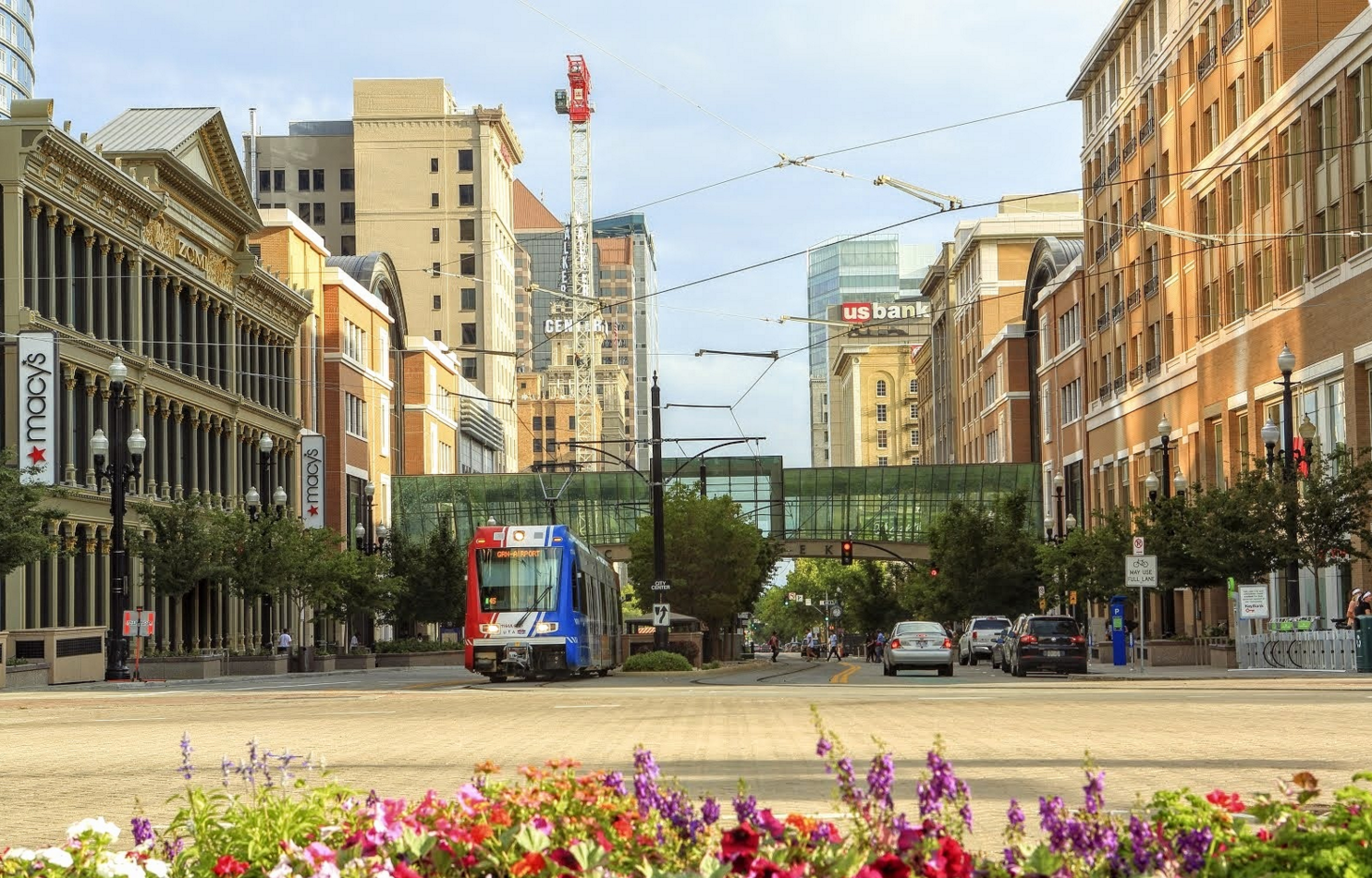 Where and in what kind of neighborhood you live in can have a direct impact on your health and productivity.  With Utah’s population expected to nearly double by 2050, the challenge will be accommodating new growth while improving the region’s quality of life and building healthy communities.  Leaders from all over the Wasatch Front gathered at the Little America Hotel on Wednesday to address this challenge as part of the Wasatch Choice 2050 Consortium and Active Transportation and Health Summit.

The consortium, organized by the Wasatch Front Regional Council (WFRC), brought together leaders from both the public and private sectors to discuss smart growth and local ways to implement the Wasatch Choice 2050 regional vision for the Wasatch Front.

“The Wasatch Front is king of one big city,” said Lt. Governor Spencer Cox.  “We need to work together.”

The Wasatch Choice plan encourages collaboration with the WFRC, UTA and local leaders, to create and identify various urban and community centers along the Wasatch Front that best accommodate urban, walkable community nodes.   The centers are based off of Envision Utah’s 3 percent Strategy, which calls for a third of new Wasatch Front development to be built in walkable urban centers with reliable transit access that takes up only 3 percent of developable land.

Utah’s population is both growing and becoming more diverse.  At the same time Utah, already one of the most urbanized states, is expected to become even more urbanized as the majority of new population growth will occur along the Wasatch Front.

“We are going to double the number of buildings in Utah by 2050,” said Robert Grow, CEO of Envision Utah.

And according to Grow, the kind of buildings Utahns want is change.  Grow cited Envision Utah’s Your Utah Your Future survey, the largest survey of its kind ever conducted in the US, that the found that 82 percent of residents said they wanted to live in communities that are designed for walking, provide mass transit, encourage short walks and offer diverse housing options.

It is a focus on creating and enhancing urban and community nodes that Grow feels the state can best accommodate new growth.  Grow argued that centers, like the ones outlined in the Wasatch Choice Vision, improve air quality and lower housing and infrastructure costs.

For civic leaders and developers, the opportunity is theirs to create healthy communities said Tyler Norris, Vice President of Total Health Partnerships at Kaiser Permanente.  Norris told attendees that the built environment and the type of neighborhoods cities foster, has a direct impact on the health of residents.

“Place matters” said Norris.  “We need to be in the zip code improvement business.”

Norris cited a study of the San Francisco Bay Area that found that the average life expectancy for residents dropped by as many as 25 years for people living just eight mile from wealthier zip codes.

According to Norris personal behavior and place are interconnected arguing that residents in neighborhoods of opportunity are healthier and happier.  For Norris, these neighborhoods are better connected and encourage mobility.  They are defined by access to quality education, healthy food, recreational opportunities, transit and employment stability.

“Health is created in the community,” said Norris.

For the past few decades, residential growth along the Wasatch Front has favored urban sprawl with suburban communities booming while the population in the urban centers remained flat.  Multiple studies have found a relationship to sprawl and increases in air pollution and rates of diabetes and heart disease.  Sprawl has also been found to contribute to decreases in upward mobility, productivity and physical activity.

“We need to make it easier for people to have healthy lifestyles,” said Cox.

Cox argued that the state needs to work to make housing more affordable while expanding mass transit. The Lt. Governor told the crowd at that he is working on reviving the Affordable Housing Committee first established under former Governor, Olene Walker arguing that a high cost of living doesn’t only hurt those that already live here, but it discourages companies from relocating to Utah.

According to Cox, the state is working on expanding the regional trail networks to provide more recreational opportunities.  The state is working to create an online interactive map of statewide trails and active transportation networks.

“Our quality of life is high, but it is not guaranteed to us,” said Andrew Gruber, executive director of the Wasatch Front Regional Council.