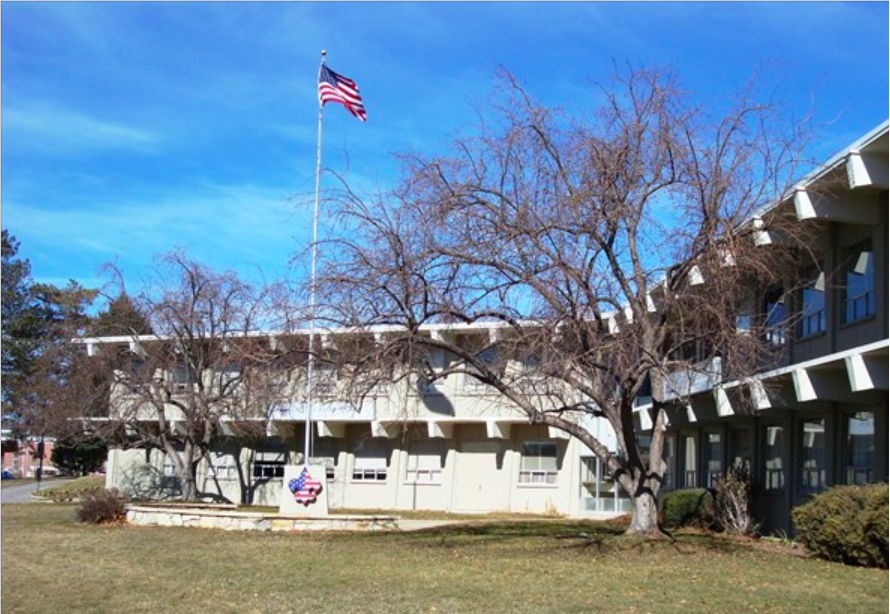 Salt Lakers used to passing the unique two-story modernist home of the Boy Scouts of America at 525 Foothill Drive will soon be looking at a vacant lot.

The three-pronged building, built in 1970, was vacated by the Boy Scouts’ Great Salt Lake Council in early 2020. The owners of the parcel, the Church of Jesus Christ of Latter-day Saints, have applied to the city for a demolition permit.

After the national Boy Scouts organization announced it was ending its ban on gay leaders in 2015, the Mormon Church began its severance with the organization. That relationship was formally ended by the Church in May 2018, which dramatically reduced the Scouts’ presence in Utah.

Previous to the Church’s pullout, the Boy Scouts of America counted 7200 troops in Utah, which by January 2020 had shrunk to 110, according to reporting by Kathy Stephenson in the Salt Lake Tribune in 2019. Since then, the rebranded Scouting has merged its three Utah councils and moved its offices to Ogden, local leaders told Building Salt Lake.

The 2.15 acre parcel is valued at $2.5 million by the county assessor. It is part of 33-acre assemblage owned by the Church between Central Campus Drive, Foothill, and Mario Cappechi Drive which includes the large Salt Lake Institute complex, built in 2002, a ward house, and multiple parking lots. The parcels and buildings are worth over $76 million according to the county.

In the northeast corner of the Church’s properties will sit the Ivory University House, a new “off-campus” 536-room dorm funded by the Clark and Christine Ivory Foundation.

No plans for the former Boy Scouts’ property have been revealed.

Editor’s correction: This post has been updated to reflect the current location of Scouting’s Utah offices, which are no longer in Sandy.