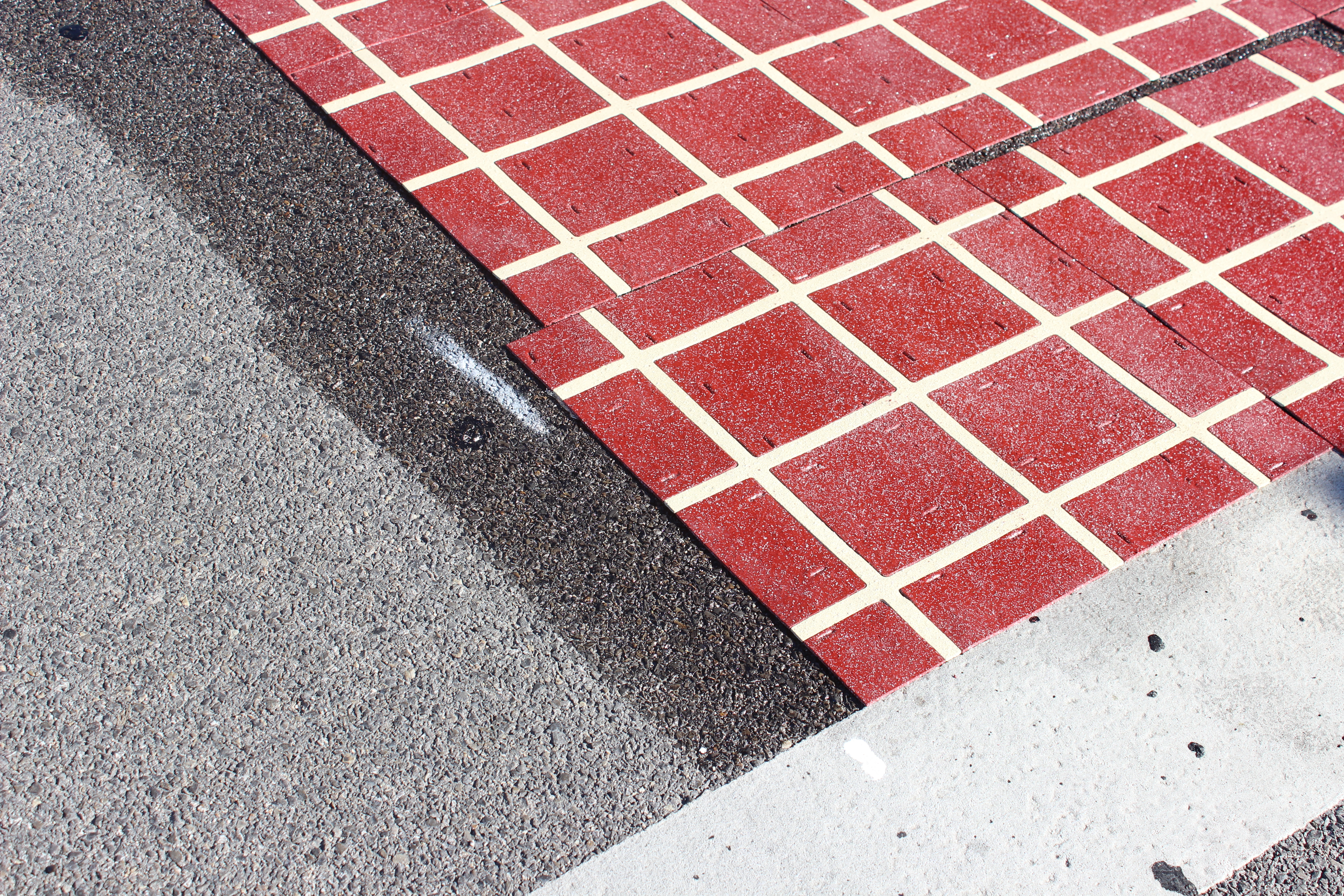 Construction crews are busy in the Marmalade neighborhood in Salt Lake City.  The neighborhood just north of downtown is experiencing a bit of a renaissance with the development of the 500-600 North Block on 300 West and street improvements to the neighborhood’s “main street,” 300 West.

Residents like Erlinda Davis have longed pushed for improvements to their community that has struggled in past years with slumlords, blight and projects that failed to come to fruition.

But through city investment, especially from the Salt Lake Redevelopment Agency, change is on its way to the neighborhood.  A new Marmalade Branch of the Salt Lake City Library system is currently under construction, new condos opened up this summer at 700 North and 300 West and traffic calming and beautification efforts are underway on 300 West from North Temple to the intersection of 300 and 400 West.

According to the Benjamin Davis, the project manager for 300 West improvements.  The street has been a physical and mental barrier to area residents.  As a state road, 300 West has a higher speed limit at 45 mph, wide lanes and is one of the key entry points to the city for commuters from North Salt Lake and Bountiful, suburban cities just north of Salt Lake.

To make the busy street safer for pedestrians the city is building bulb-outs in which the sidewalk protrudes in a circular fashion into the street at key intersections.

Crosswalks are being updated and several medians along 300 West will be landscaped with native plants and flowering and evergreen trees.  Banners featuring the new logo designed for the neighborhood will be placed along the street as well.

According to Benjamin Davis the changes to 300 West and not just cosmetic but are intended to increase driver awareness and make street safer for pedestrians.

The busy street has been a concern for parents for years as two schools are either on or within a block from 300 West.

The busy street has been a concern for parents for years as West High School and Washington Elementary students must regularly cross the street to get to and from school.

The RDA has worked extensively with the Capitol Hill Community Council to encourage development in the Marmalade area.

The streetscape improvements and the development planned on the 500-600 North block might very well be what entices more private developers to build in the area.

The new library, at the corner of 500 North and 300 West, will be built right up to the sidewalk to engage both street corners.   The library will include a second-floor roof terrace and first-floor cafe.  On the same block, Clearwater Homes will develop two mixed-use residential and retail buildings adjacent to the library site along 300 West.  Fourteen town-homes will be built just north of the library off 500 North.

The RDA is currently seeking RFQs (request for qualifications) from developers to construct a mixed-use building with underground parking on the corner of 600 North and 300 West.

A second phase is planned for 300 West that will include more bulb-outs and the addition of bike lanes.

For Erlinda Davis, these changes are thanks to the hard work from longtime residents who have waited many years for more investment in the neighborhood.

“The traffic calming and the public library coming in are going to upgrade the neighborhood,” said Erlinda Davis.