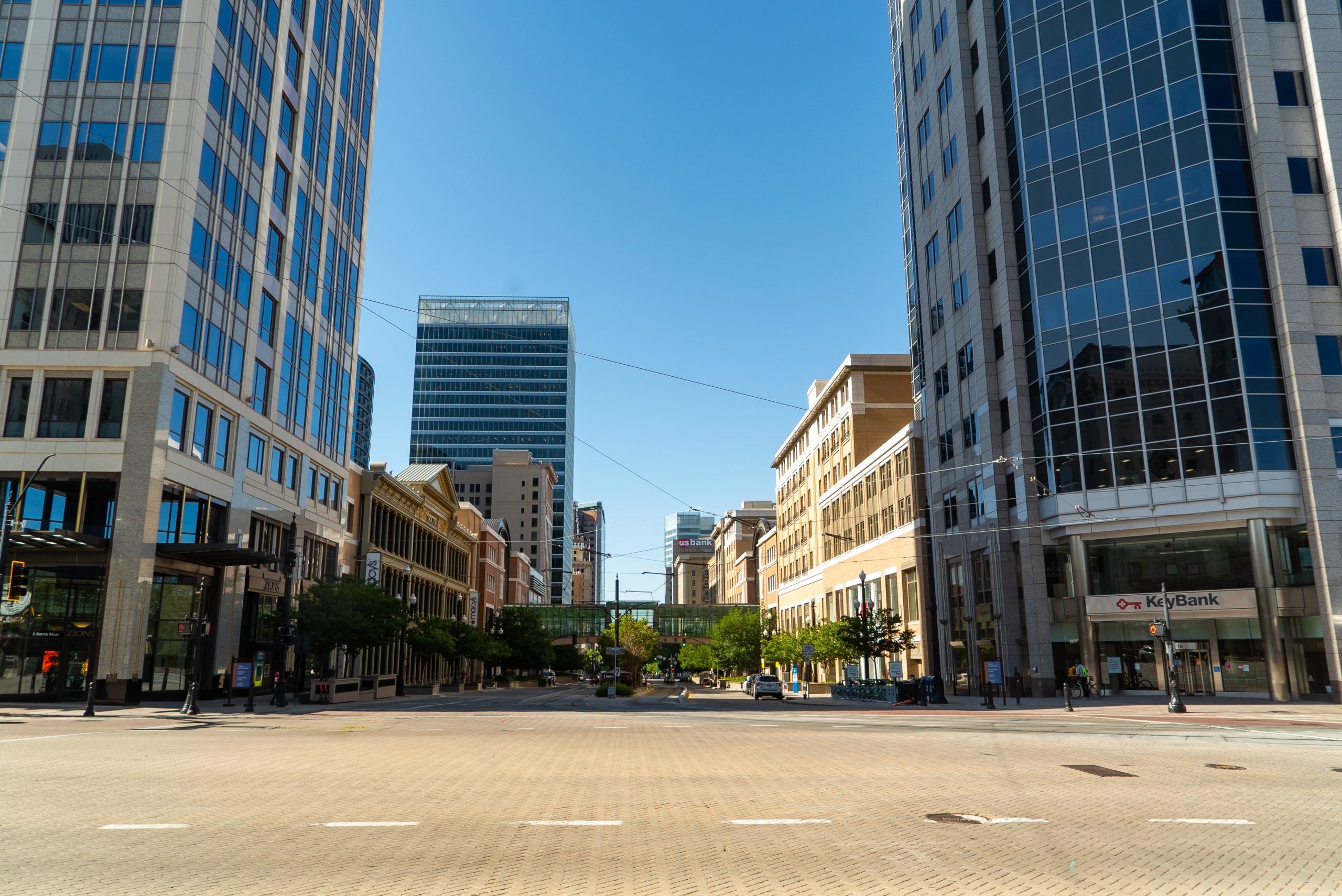 Salt Lake City will close one block of Main Street Downtown to car traffic to offer a better experience for people looking to patronize businesses in the area, which may be a lifeline for some businesses.

It’s an idea that advocates have called for for years and a concept that’s been on display in Park City on Sundays all summer long.

But the capital city is far from diving into head first. Parts of Main Street and public areas adjacent to it will be open for four hours a night on three weekends, starting Thursday and ending Oct. 10.

“We are excited to welcome people downtown for safe shopping, dining, buskers and pop-up performances,” Derek Miller, president and CEO of the Salt Lake Chamber and Downtown Alliance, said in a release announcing what  the city is calling Downtown SLC Open Streets.

Art activations and performances will run from Exchange Place up to City Creek Center. The block between 300 South and 400 South — home to a dense stretch of bars and restaurants — will be closed to car traffic from 6 — 10 p.m. on Thursdays, Fridays and Saturdays.

“This move will provide an expansion of Main Street pedestrian options to allow residents and visitors the space to enjoy the energy of downtown,” Miller said in his statement. “We hope this expansion will lead to an economic stimulus for our local businesses in the commercial area.”

In some ways, the decision is a blend of the Open Streets festival the city abandoned when Jackie Biskupski was still mayor.

That was a one-day event in which people could enjoy safe, car-free streets Downtown.

Some Salt Lake City businesses have been reluctant to the idea of closing any portion of Main Street to cars, bucking evidence that shows it can help with sales. San Francisco regularly offers its residents a similar series of events and has found positive effects for businesses.

Still, there is debate over whether the residential density Downtown could support a permanent, open Main Street. Within the past year, the city and state closed the same section of Main Street during construction near 400 S. Main St., though it opted not to activate the street while it was car-free.

The city has been studying how to help struggling Downtown bars, restaurants and retailers for months, weighing the need to maintain a vibrant urban core while keeping the public safe during the coronavirus pandemic.

This Open Streets concept appears to be its answer as Utah quickly heads toward its cold winter months.

“This is not a street festival or a block party, but rather an expansion of Main Street pedestrian options to allow residents and visitors the space to enjoy the energy of Downtown,” the Downtown Alliance, which announced the changes on behalf of the city.