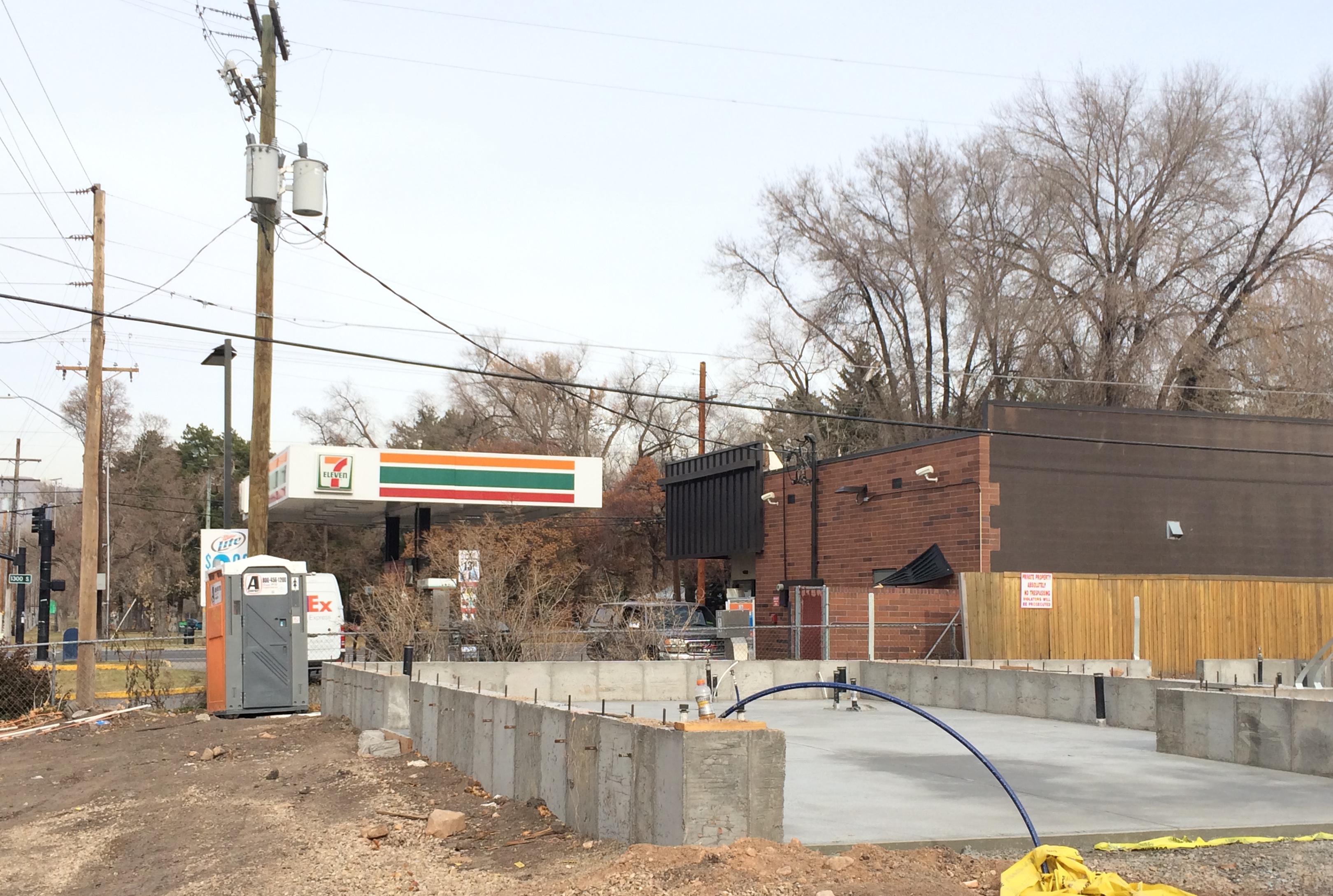 With all the growth happening in Salt Lake City right now, it was only a matter of time before the energy spread to the neighborhood surrounding Liberty Park.  Last month the Salt Lake Planning Commission approved variances for a pedestrian-friendly, mixed-used development at the northeast corner of 700 East and 900 South.  Infill projects are also popping up within a few blocks of the park.

Construction has begun on Liberty Park Place, a mixed-use condominium project on the 1300 South block on 500 East.  The project is less than a block from Liberty Park and will consist of six live/work units.  All six residential units will have three bedrooms, a two car garage and ground level office space.  The living space and garage will be accessed from a private driveway off of 500 East while the work space will have separate entrances on the project’s north side.

The condominiums will be three floors with the top two floors designated as residential space above the ground floor work space and garage.

“These live/work units are ideal to attract buyers looking to reduce their carbon footprint and accomplish a more convenient city work place as well as residency,” wrote Michael Lobb, the project’s developer, to the Salt Lake Planning Commission.

Liberty Park Place replaces an abandoned two-story building that the developer argued was a safety risk for the neighborhood.  The building sat vacant for eight years before being demolished earlier this year so that construction could begin on the live/work units.

The project has spent a few years in development.  Public hearings for the proposal began in December of 2012 and the project went before the planning commission earlier this year.  The project received unanimous support from both the Liberty Wells Community Council and the Salt Lake City Planning Commission.

The Liberty Park Place units will have good height at 28 feet from the ground level to the roof line (three feet over the 25 foot height limit allowed under the site’s current zoning).  The planning commission approved the added height and reduced yard setbacks in January.

The project is next to the 205 bus route, one of UTA’s 15-minute frequency routes, and is seven blocks east of the Ballpark TRAX station.  The units will be owner-occupied.