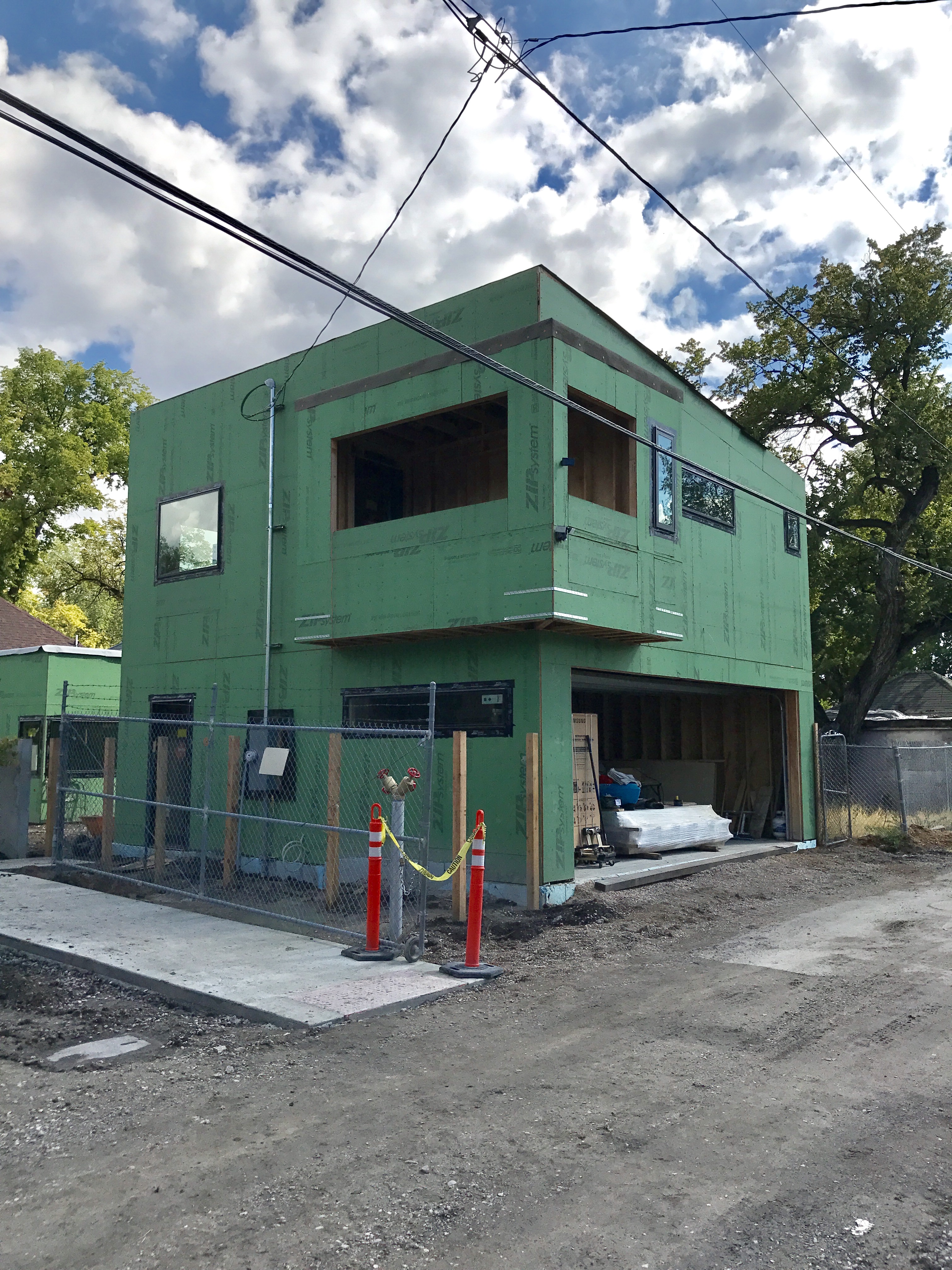 Redevelopment Agency (RDA) staff presented to the city council this week the sketches of a bold, equity-driven program to grow the number of accessory dwelling units (ADUs) on the city’s historically browner and poorer west side.

Since it costs $100,000-$250,000 to build an ADU in Salt Lake City, many homeowners are being priced out of investing in extra units and growing the city’s housing stock. This is especially true on the west side, according to city data.

Amounts of the city loans (or grants) remain TBA. City council staff mentioned $15,000-$30,000 going to residents while the RDA told us that “loan amounts may be much higher.”

As a pilot project, the city is seeking to help residents who want to build an ADU in the 9-Line RDA project area. The new TIF area stretches north following 900 West through Poplar Grove and Glendale, and along the rails-to-trails conversion along the 900 South corridor, now known as the 9-Line.

City council staff reminded the council that the RDA has only $390,000 currently available for the program – which didn’t seem to dampen the council’s enthusiasm to move forward with the proposal.

RDA staff focused on the financial, rather than the regulatory side of ADU bottleneck issues.

Regulatory barriers are being taken seriously and being addressed by a city-wide ADU working group led by the Community and Neighborhoods Department (CAN), Austin Taylor, RDA Project Manager, told the council.

The biggest barrier, he found through interviews with builders, is financing.

That pressure is found most acutely on the city’s west side, where household income and median home price are lower than on the east side.

This makes the west side, and especially District 2, where the 9-Line project area is located, “The perfect spot for an ADU financing program for a number of reasons,” Taylor asserted.

Given its suburban development pattern, 89% of the residential zoning in the project area is single-family, and large lots abound. Family sizes are also larger than on the east side, and as District 2’s city council member Alejandro Puy noted during the briefing, multi-generational households are also common.

Much of the west side was red-lined by the federal government and lending institutions, which cut west side residents out of financing in the past, noted Taylor.

While those explicit barriers have been removed, Taylor found that the four homeowners that had received conditional use permits to build ADUs in District 2 in 2021 were not planning on moving forward in the near future – because of high cost and financing issues.

One of the ideas in the hopper is to deed-restrict units that receive city financing to charge rents below market rate.

Staff stated that “We know that ADUs are rented out at more affordable rates than commercially-built rentals, as they’re frequently rented to family and friends.”

Council Member Dan Dugan (District 6) voiced some hesitation toward burdening homeowners struggling to build wealth with a requirement to set rents lower than what they could receive on the open market. “Rents are generally lower on the west side, so I’m not sure that’s a major concern,” Dugan noted.

No council member spoke in favor of a program that would deed-restrict units, although the option is still on the table. The RDA’s Taylor mentioned that an additional subsidy aimed at home-owners would likely be required if ADUs were income-targeted at below-market rents.

RDA staff is considering out-sourcing administration of the program (which might include compliance monitoring for requirements like affordable rents). The next step, they stated, is formulating an RFQ aimed at potential partners.

This story has been updated.